What is in store for the Precautionary Principle? 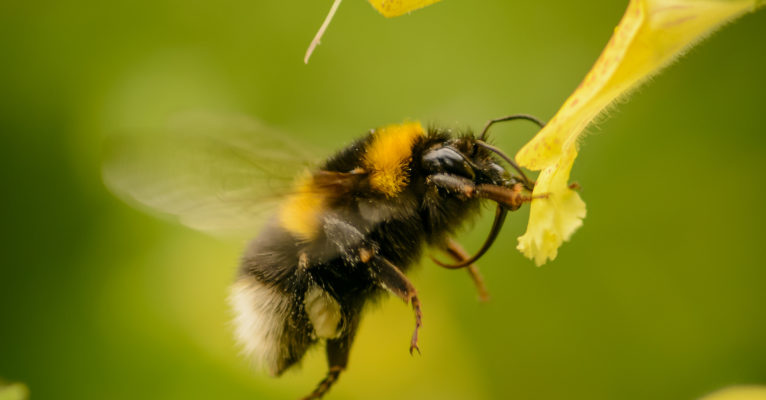 Right now, the fate of the EU’s environmental principles in this country after Brexit is being debated by the House of Commons. This blog post sets out the prospects for the retention of the Precautionary Principle after Brexit.

The current state of play

The EU Withdrawal Bill is currently being debated in the House of Commons. Britain’s environmental laws depend to a significant degree upon the EU’s key environmental principles: Prevention, Precaution and Polluter Pays to name but three. Judging from the votes so far, it seems that MPs have decided against enshrining these principles in UK law (although there may well be further opportunities for them to vote the Principles back into UK law, within the next week).

The road ahead remains a long one: the Lords will seek to intervene to strengthen the environmental credentials of the Withdrawal Bill. We know this from Greener UK’s desire not to bring various amendments in the Commons to a vote, precisely so that those amendments will not be defeated there and the Lords can therefore more easily pass them. And of course we still don’t know whether there will in fact be a deal with the EU (such a deal might well involve the EU insisting on Britain retaining the environmental acquis) – nor even whether the UK will end up exiting the EU at all.

But the fate of much of Britain’s environmental law appears to have been largely ‘pre-decided’ by the smart positioning of the new Secretary of State, Michael Gove. Gove looks to have successfully headed off the prospect of any Conservative rebellion over environmental principles by winning over the man who would have been its likeliest leader, Zac Goldsmith. A new piece by Goldsmith (co-authored with the highly-influential Oliver Letwin) signals happy acquiescence in Gove’s plans.

What are those plans? Basically, as indicated in this brand new announcement, Gove intends to create a new environmental watchdog, and simultaneously a new Policy Statement of principles.

Gove’s plans were already set out in a broader political context last Sunday in the Telegraph. And they’re already visible in more detail in Gove’s extensive recent remarks to the Environmental Audit Committee (EAC). Prior to that EAC meeting, I helped brief Kerry McCarthy MP and Caroline Lucas MP, two members of the EAC, on the future of the EU’s environmental principles. At the subsequent EAC meeting, McCarthy and Lucas questioned Gove closely. (Note especially questions 15-27 & 111-113.)

The Environment Secretary’s answers reveal that he is keen (unlike some previous Secretaries of State) to retain the Precautionary Principle, perhaps in part for the practical reason that he understands that it and its fellow Principles mean such a huge amount to ‘the green lobby’ that he just can’t keep them at all onside, as he is seeking to do, without such a promise of retention. That’s certainly a key reason why Goldsmith seems satisfied, and why therefore the Government’s plans for Brexit and the environment are likely to come through the next week, at least, unscathed.

However, there are two problems.

First, Gove’s interpretation of the principle falls short of what most jurists and philosophers would understand it as mandating. Gove spoke at EAC of an alleged need for a “pretty solid body of evidence” before the Principle can be invoked. This sounds not far from requiring policy always to be “evidence-based”; but the Precautionary Principle is supposed to be for cases where there’s insufficient evidence for “evidence-based” policy to operate. Take neonicotinoids. It’s heartening that Gove has seen how strongly the evidence points toward their culpability in the decimation of Europe’s and especially Britain’s bees and other insects. But it is unfortunate that we have had to wait for that decimation before taking sufficient action. An earlier, more serious application of the Precautionary Principle could have nipped this ‘unfortunate’ outcome in the bud.

Second, the essence of Gove’s plan for the retention of the precautionary principle and its fellow ‘P’s is for them to be included in a new National Policy Statement. Better than nothing, and Goldsmith states explicitly that that would be enough for him; but significantly weaker than their being legally mandated. For example, a successor to Gove, should Gove get reshuffled away, could simply write a new Statement.

I think something stronger is necessary. Here are three possibilities:

Possibility 1: Any post-Brexit government could create in relevant legislation an overall duty to further the wellbeing of future generations. This would mirror the existing Wellbeing of Future Generation (Wales) Act of 2015. That legislation requires various public bodies to think more about the long term, to look to prevent problems and take a more joined-up approach. This would arguably embody the spirit of the EU ‘Ps’ in a new and meaningful way.

Possibility 2: It’s desirable for the precautionary principle to be enshrined in UK law that carries over existing EU legislation referring to it (or to be included in preambles to relevant legislation) to ensure that decisions made under such legislation cannot be challenged in a UK court on the grounds that the hazard has not been scientifically-evidenced beyond reasonable doubt. The precautionary principle also needs to be enshrined in some way so that new UK legislation can be based on it without challenge. One way to do this would be through a comprehensive Environment Act.

The model of town and country planning legislation can provide a useful pointer where national government guidance and policy is contained in non-legal documents but given some explicit legal connection to the planning system.

If environmental principles are to play a legal role, future environment legislation could adopt a similar model by incorporating them in government policy documents rather the legislation itself but then making a link to decision-making under the relevant legislation.

This too could be a model for how to ensure a future for the Precautionary and other EU Principles.

Possibilities (1) & (2) are clearly not Gove’s intention.

Possibility (3) is perhaps the most hopeful one, under the present dispensation, because it is potentially compatible with – a kind of extension only – of what Gove is already planning. Might the Secretary of State be persuaded to back some arrangement like this, so that the EU’s principles, rather than being ‘ghettoised’ in a National Policy Statement, can retain a presence in the legal system?

It is, perhaps, time to find out.

2 Comments on “What is in store for the Precautionary Principle?” 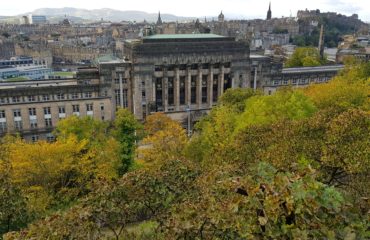