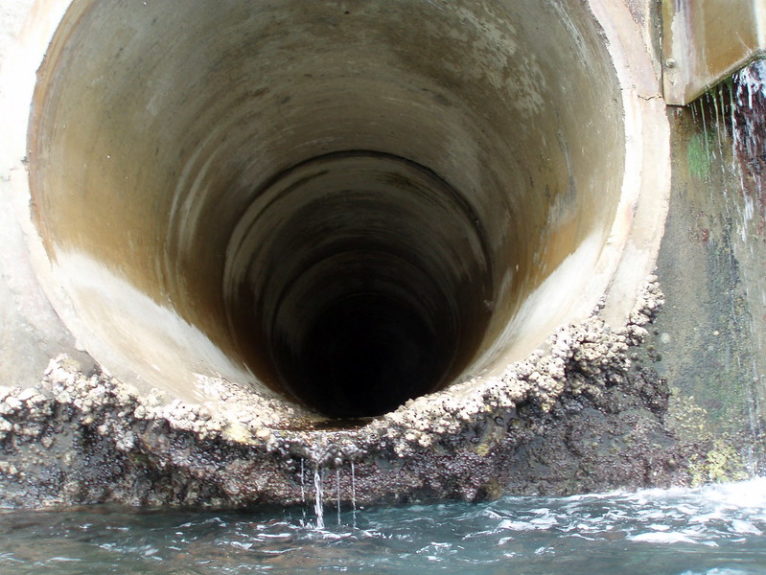 If government had even tried to enforce existing legislation, we would not be having this conversation. Hamstrung regulators, lack of funding, I could go on. Actions do speak louder than words but so far, those words have been empty. That’s a shame.”

Following the enforced isolations and trials of the pandemic people are re-discovering nature like never before. The health of our natural environment has, arguably, never been at the forefront of the minds of UK citizens as it is right now. We’re discovering cycling, running and wild swimming amongst other outdoor pursuits: yet citizens are also confronted by the uncomfortable reality that, in many ways, our national natural environments are becoming less pleasant places to spend time.

In the post-Brexit aftermath, nobody intentionally wants the UK to turn back into the dirty man of Europe – but we can’t shake the uncomfortable truth that environmental regulatory good governance is currently at a low ebb. Right now, the gaps in national environmental governance through regulation are clear, most notably in the field of water regulation (our water courses, water ways and coastal zones). In what originally started out as a personal campaign to protect English chalk streams former-Undertones front-person Feargal Sharkey has come to act as the lightning rod for more broader discomfort about the increasingly polluted state of our rivers, watercourses and coastal seas. There has been a great deal of vitriol and accusations thrown around in recent months under the banner of the #SewageScandal (but see also Rivercide, BBC Panorama and others) into who is to blame for the increasingly polluted state of these blue spaces. From accusations of pollution by water utilities, to the weak state of water regulation in the UK, or underinvestment in our creaking water infrastructure – there is a lot of blame to go around. In this blog I set out why I think we should, in fact, be focusing a little more on the state of our regulators following a decade of austerity.

The consequences of austerity

Good and strong regulatory governance relies on confident and well-resourced regulators. Yet following a decade of austerity in which the national environmental regulatory agency with statutory purposes for water regulation, the Environment Agency, were de-funded to the tune of around 60%, now appears to a salient moment to re-iterate the damage this has caused to the effective functioning of the agency and their abilities to fulfil their duties. However, it is important to go beyond the prosaic in this discussion. It might be argued that a simple reversal of the austerity-induced de-funding might (quickly) rectify the weak state of environmental regulatory governance. However, recent research suggests that the scars of austerity have gone deep into the marrow of environmental regulatory agencies; and that austerity has affected the regulatory culture of these organisations.

Indeed, we should be asking if austerity has precipitated a culture of regulatory reticence within those organisations (and public servants) socialised in the austerity decade. What do I mean by regulatory reticence? Id argue that it should be considered as a halfway house between full regulatory good governance (through regulatory/financial independence, strong leadership, and good regulations) and agency regulatory capture in which the agency is yoked entirely to the interests of an outside private interest group(s). Regulatory reticence is a form of cowing in which de-funded and un-supported organisations are slowly yet inexorably subject to a socialised cultural change away from aggressive or even exacting delivery of statutory regulatory duties towards a dominant organisational culture of risk aversion, non-interventionism and partnership seeking in problem-solving rather than enforcement.

But what evidence is there of this regulatory reticence? Belinda Liversedge from the British Safety Council, writing on Unchecked’s report ‘The UK’s Enforcement Gap’, highlight how Environment Agency a 65% cut in funding and 22% staffing losses (09/10-16/17 period). And that during this same period the number of pollution incidents logged by the agency fell 29%, their prosecutions for waste crime fell 33%, and most startingly their prosecutions of business fell 80% during this period. Clearly the austerity decade impacted upon the agency and its capabilities and capacities for regulatory monitoring and enforcement. And organisational sociologists would argue that this scale of de-funding and under-staffing has likely affected the organisational culture towards one that is over-burdened, dis-empowered, and cautious in exercising their regulatory duties.

Trying to remedy an organisational culture of regulatory reticence might prove challenging – as there aren’t any quick fixes. Short-term funding boosts might peripherally and temporarily improve their monitoring functions and facilitate some hiring to relive intense burdens but translating short-term funding fillips into a deeper culture of enforcement is more problematic.  Similarly, the calls for ‘more’ or ‘better’ regulation at best ignores the organisational cultural dynamics of the challenges, and at worst acts to deflect attention away from the need for strong leadership and the long-term, hard work of leading purposeful organisational cultural change from regulatory reticence. Some might argue that reticent regulators are, overall, an agreeable outcome from the austerity years – for some political actors. These same political actors would argue that reducing the regulatory burden on utilities remains a worthy project; and in which case talk of ‘better regulation’ becomes a useful deflection for a wider culture of austerity-induced regulatory reticence with which they remain quite comfortable. They might argue that the mist effective form of regulation is the market-based regulation that water utilities are masters of; despite the obvious counter-factual evidence.

The organisational literature tells us that addressing the austerity-induced funding deficits and staffing crises within environmental regulatory agencies are important and necessary, but not sufficient actions to facilitate the cultural change back towards strong regulatory good governance. These agencies also need strong, smart, and dynamic leadership that takes on resetting organisational culture as a long-term organisational project. We’re all now witnessing the consequences of the austerity decade on our natural environment – just at a time when people want and need it more than ever. We can’t rely on water utilities to voluntarily clean up their act or assume that passing new legislation or throwing short-term packets on money at regulatory agencies will fix the problem – we need to be honest about the consequences of austerity and plan for the long road back to environmental regulatory good governance.