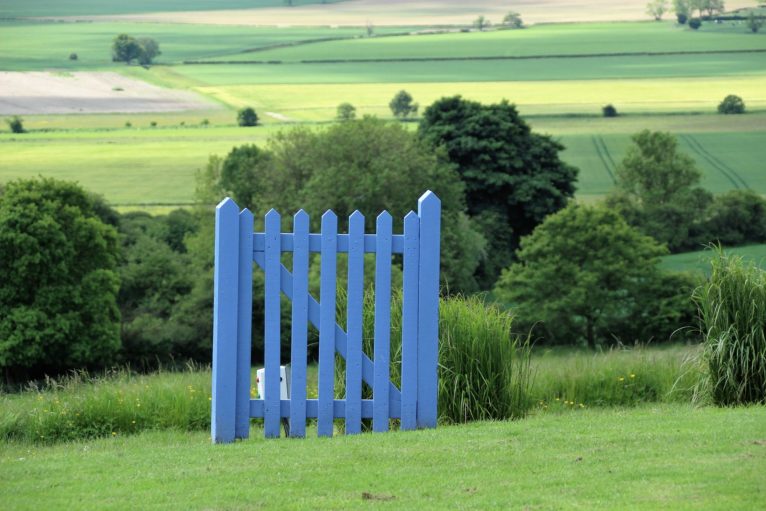 When it finally departed the EU on 31 December 2020, the UK government took back control over regulation across every area of public policy that had been previously delegated to EU institutions and agencies. Leading up to its departure, the nature of these regulatory arrangements had generated fierce debate about the extent to which the UK would choose to retain existing EU policy or whether it would diverge from them.

At first glance, there was very little change to UK environmental regulation when the transition ended. A series of calculated moves had been made to assuage widespread concerns expressed during the EU Referendum that Brexit would weaken UK standards. Hence, in 2018 the UK government adopted a twenty-five-year plan to ‘improve the environment’ within a generation. In their 2019 manifesto, the Conservatives promised to be a global environmental leader and undertook not to weaken national standards after Brexit. Theresa May had previously committed the UK to adopt legally binding targets to achieve net-zero greenhouse gas emissions by 2050.

The 500 or so major items of EU environmental law will continue to apply or be ‘retained’ in UK law in the short term. The UK government also took other steps to prevent policy and ‘governance gaps’ from suddenly opening up. For example, it tabled a wide-ranging Environment Bill that will eventually establish a new domestic system for setting and achieving long-term targets and create a brand new regulatory body – the Office for Environmental Protection (OEP) – to oversee the enforcement of UK and EU retained law.

However, a more nuanced picture emerges from our new report mapping the new regulatory settlement in the wake of the UK’s withdrawal from the EU.  The chapter on environmental policy reveals that a key driver of EU policy was the desire to harmonise standards to prevent a deregulatory race to the bottom. Many EU rules were adopted as single market measures; they facilitate fair competition by shaping the way products are manufactured and marketed. The EU is understandably concerned that the UK will seek to weaken its standards to secure an unfair trading advantage.

Whilst the UK Government could have alleviated this concern by inserting a ‘non-regression’ or no weakening clause into the Environment Bill it has refused to do so. Yet many businesses wanted the UK to strike a trade deal with the EU that bound both sides into a pattern of ongoing policy progression. The EU has stated its willingness to do this, but, during the negotiation of the Trade and Cooperation Agreement (TCA), the UK Government continually refused to sign up to specific, strict non-regression and ‘level playing’ commitments. Whilst the TCA concluded between the UK and EU does include non-regression and environmental progression, it does so in a limited way. For example, the commitment to non-regression is a limited environmental policy with direct trade and investment implications.

The 2019 Political Declaration that the EU and the UK signed committed both sides to establish ‘appropriate mechanisms’’ to ensure environmental policy is adequately implemented and enforced. However, the UK Government was eventually forced to concede that the OEP – will not be fully up and running until at least the second half of 2021. In January 2021, the environment ministry (DEFRA) announced that because of COVID-19, the Bill would not receive Royal Assent until the Autumn. Even if it is adopted by 1 January 2022 (by then it would be a year late), environmental groups remain fearful that it will not be sufficiently independent to hold the Government fully to account.

On 1 January 2021 (and apart from some activities in Northern Ireland), the UK cut all formal environmental links with EU regulatory authorities. The EU has a dedicated environmental agency (the European Environment Agency) which has no regulatory powers (its primary role is to collect data and publish reports on the state of the environment). The UK could have retained associate membership of that Agency but declined to do so.

Businesses based in the UK that want to access the EU market will still face acute market-led pressure to abide by EU rules. Chemicals regulation has emerged as an area of particular concern. The EU system for the Registration Evaluation and Authorisation of Chemicals (REACH) requires substances manufactured in or imported into, the EU to be registered with the European Chemical Agency (ECHA). The ECHA then decides how to control or restrict the marketing and use of those substances.

After 1 January 2021 companies based in Great Britain that are registered with EU REACH will no longer be able to sell on the EU market unless they transfer their registration to an EU-equivalent organisation (dubbed ‘UK REACH’), the UK Government having decided to terminate its membership of ECHA. Doubts have been expressed about whether UK REACH will have sufficient resources to do its job properly. For larger corporate entities, the increased costs of having to deal with two systems and registering within the EU will be an additional burden. But for smaller businesses, the cost of dealing with two systems could be a game changer.

A final complication, the extent of which only became apparent after the EU Referendum, is that most environmental rules in the UK are devolved. Thus, the Environment Bill is mainly England facing, leaving Scotland, Wales and Northern Ireland scope to develop their own bespoke systems. The Scottish Government has expressed its determination to dynamically align with EU rules. However, the highly contentious Internal Market Bill, which seeks to create a new UK-wide level playing field, may limit the freedom of action of the devolved nations. They have voiced their fear that the rules of the largest market, England, will drive standards across the whole of the UK.

To conclude, in the short term the measures that the UK Government put in place have prevented a sudden discontinuity in environmental regulation after the transition period came to an end. However, businesses that are not prepared may find trading with the EU more difficult. The environment was one of three main sticking points during the negotiation of the TCA. Over the longer term, despite the provisions on non-regression in the TCA there remains a risk that UK environmental standards may be weakened. Moreover, there is a markedly greater risk of new conflicts flaring up between the devolved nations over the ambition and scope of regulation.

In spite of what the UK has done, there is every possibility that the environment remains a flashpoint in EU-UK relations, especially if the UK pursues a deregulatory approach– the so-called ‘Singapore-on-Thames’ model – while the EU surges ahead with its ambitious European Green Deal.

This blog is an amended version of a chapter in the UK Regulation after Brexit report. The full report can be found here.

2 Comments on “Environmental Regulation in the Post-Brexit Era”