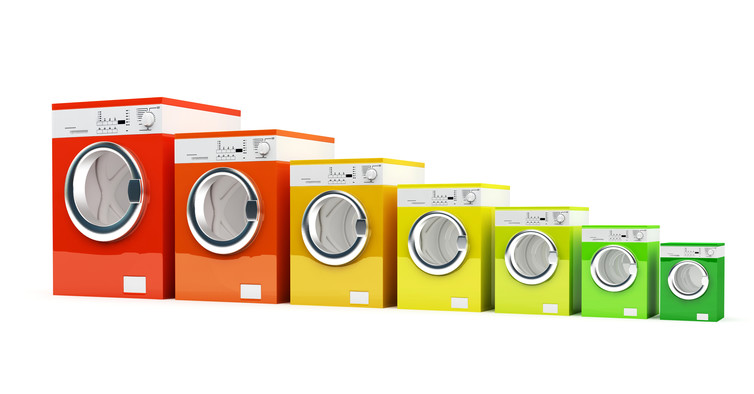 Remain and Leave are finally talking about the environment in the EU referendum campaign. Most environmental professionals and green charities have expressed strong support for staying in the EU over the past few months, while independent experts agree that membership has overall been good for the country’s environment. But some from the Leave side are starting to ask whether the EU is really as green as it used to be and indeed whether the environment would be better out altogether.

What little environmental discussion there has been up to now has tended to focus on beaches and climate change from Remainers, and on the VW emissions scandal on the Leave side.

However the environmental relationship with the EU ranges far wider than these few issues. To illustrate this, here are four EU rules which are little-known outside of policy circles but which have benefited the UK’s environment:

1. Article 193, Treaty on the Functioning of the European Union

European treaties, last updated with the 2009 Lisbon Treaty, set out who has “competence” – that is, who can do what in different policy areas. Environment is a shared competence, like agriculture, fisheries or transport. This means that member states like the UK cannot act unilaterally in these areas. So the UK government cannot adopt a “British Agricultural Policy” in addition to the EU’s Common Agricultural Policy.

But the rules are different for the environment, as set out in Article 193: EU member states can adopt more ambitious rules that complement European environmental regulation. This means that EU rules guarantee a minimum level of protection (and hence a level-playing field) throughout the continent, but do not prevent more ambitious countries from doing more if they so wish.

EU waste laws set clear targets which have been instrumental in increasing Britain’s recycling rates. When adopted in 1999, the directive required “fundamental change to previous UK practices”, and there have been especially big advances in recycling biodegradable waste (including food waste). If you have a food recycling bin in your house, it’s largely thanks to the EU.

While the UK has met EU targets for recycling biodegradable waste, it is struggling to meet its overall 2020 recycling targets and the government is currently trying to weaken new 2030 targets that are under discussion.

British governments have failed to meet EU targets for cutting air pollution, which causes 40,000 premature deaths each year. These are legally-binding targets for the UK; they are much harder to roll-back than national targets.

The environmental law firm, Client Earth, contested the lack of ambition in the UK’s plans to remedy pollution, arguing they fell short of EU legal requirements. In 2015 it won its case in the UK Supreme Court, forcing the government to redraw its plans. The legal battle is still ongoing. Crucially, as with recycling biodegradable waste, the UK government is leading efforts in Brussels to weaken the 2030 targets currently under discussion.

Since the early 1990s the energy efficiency of major white goods like refrigerators or washing machines has been labelled by the EU, with stricter and clearer labels introduced in 2010. These labels help consumers identify the most energy-efficient items (which cost less to run), while minimum standards push inefficient goods out of the market.

Having the same labels throughout the EU guarantees a level playing field. Energy efficiency is the main criteria for consumers replacing refrigerators or washing machines and the UK government estimates replacing white goods with more efficient versions will bring £850m annual savings and cut greenhouse gases by more than 7m tonnes a year.

What this says about the EU

They are also harder to change (and roll-back) than national policies, so insulating environmental protection from short-term political shifts. The air and waste examples above highlight how the current government is seeking to water down future EU rules: as these policies are set in Brussels, the UK has to convince its European partners to roll-back environmental standards. After a Brexit, the UK could do this on its own.

EU laws also provide rights to information and access to justice for British civil society to hold its government to account – whether via European or national courts – as illustrated with the air pollution case. So while the EU is far from perfect, it can protect hard-won environmental laws from a short-term “pro-growth” agenda and empowers civil society in the UK and across Europe.