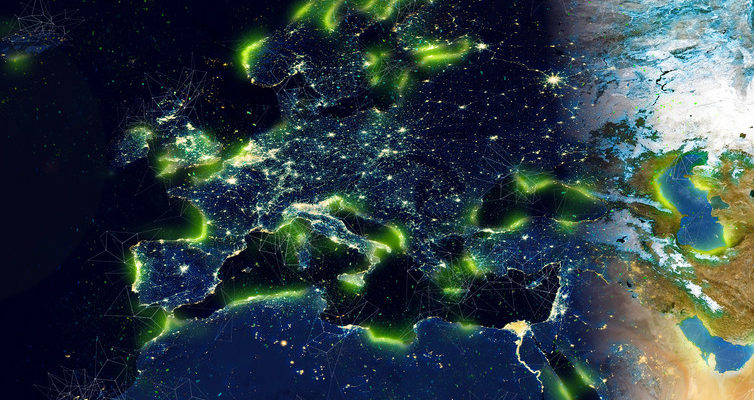 Energy, the environment and climate change were barely mentioned during the EU referendum campaign, and Theresa May has since spent little time worrying about how Brexit will change things. One reason for this oversight is that energy and environment policies are often regarded on the international stage as “low politics” – technical and unimportant issues, compared to the wars and conflicts that represent the “high politics” of statecraft.

Yet the prime minister cannot avoid the environmental consequences of Brexit, as a new report from the House of Commons’ business, energy and industrial strategy committee illustrates.

The report, produced by a cross-party group of 12 MPs, points out the UK’s participation in the European Atomic Energy Community (Euratom) and EU energy market has generally been a success. But May’s insistence on leaving the jurisdiction of the European Court of Justice (ECJ) has major unintended consequences for nuclear power, while the committee also notes that Brexit has created investment uncertainty in the energy sector, and may lead to less ambition in UK climate change policy.

Nuclear power may grind to a halt

The UK is currently a member of Euratom, an organisation established in 1957 to develop nuclear energy cooperation among the member states. It shares the institutional structures of the wider EU and therefore comes under the auspices of the ECJ. It has developed over time to encompass safety and regulation of the nuclear power sector, which provides 21% of the UK’s electricity.

Nuclear power has support from across the political spectrum. A range of people, from left-wing commentator George Monbiot to Conservative minister, Greg Clarke, agree it is an important source of “bridging” energy while the UK switches from fossil fuels to renewables.

Yet when Britain leaves the EU, more specifically when it removes itself from the ECJ’s jurisdiction, it will also leave Euratom, which currently provides the regulatory framework for the country’s nuclear power sector. It will take more than two years (the Brexit negotiation timescale) to develop new regulations, according to witnesses who gave evidence to the MPs’ committee. Without rapid agreement or a transition arrangement the UK’s nuclear power may grind to a halt.

From shaker to taker

The committee also points out the uncertainty engendered by Brexit has implications for future investment in energy infrastructure, again noting the many positives that have emerged from EU energy policies. Industry actors have called for a range of policies and product standards to be retained in order to ease their continued trading relationship with EU partners. The energy labelling directives are identified as proving useful information for consumers, for instance, while EU energy efficiency rules have provided an extra push for the UK’s efficiency agenda.

The report also notes the risk that the UK could go from being a policy-shaper in this field to a policy-taker. This risk is perhaps most relevant in the field of climate change where the UK has carved out a reputation as a leader by example, but may increasingly find itself having to follow the EU’s lead.

The future relationship between the UK and EU in relation to the Emission Trading System (ETS) is particularly problematic. The ETS caps the amount of greenhouse gases that a company is allowed to emit, but enables them to trade their emissions with others. On the one hand it is well established that the ETS has struggled to function effectively. However, it will be complicated, although not impossible, for the UK to disentangle itself from the ETS to establish its own trading system (one possible recommendation from the report).

What happens to Northern Ireland?

Finally, the question of Northern Ireland yet again rears its head. Northern Ireland and Ireland are part of a Single Electricity Market (SEM), which has been singled out for praise by the EU as “an exemplar of regional cooperation”. Yet this shining example may be at risk post-Brexit.

The energy committee report has therefore added further urgent items to May’s to-do list for Brexit negotiations, just when European Commission president Jean Claude Juncker rated the likelihood of a successful agreement at less than 50%. It also serves as a useful warning to politicians: ignore “low politics” at your peril. Energy and environment policy might not be “sexy” but it is essential for the successful functioning of the UK economy and the future of its low carbon transition.