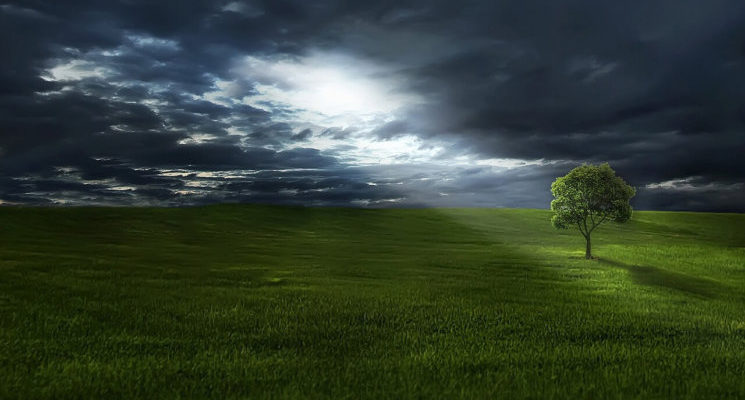 This may seem like an odd move when the Government pledged in its manifesto that ‘we are committed to leaving the environment in better condition than we inherited it’ and Secretary of State for the Environment, Michael Gove, has said that Brexit will allow him to enhance UK nature laws. However, NGOs have highlighted a number of on-going areas of concern that require addressing if UK environmental policy is to provide equivalent protections to those currently enjoyed under EU law.

Under the Withdrawal Bill the aim is to ‘copy and paste’ EU environmental policy into the UK statute book. However, as noted by former Secretary of State for the Environment, Andrea Leadsom, not all rules can easily be transposed into UK law, not least because they make reference to UK obligations to EU institutions, such as the requirement to report on water quality to the European Commission.

The government has committed to addressing these transposition problems through statutory instruments – mechanisms that allow the government to change policy, but without scrutiny from Parliament. ‘Henry VIII powers’ could be used in the future to change and weaken environmental rules without Parliamentary approval.

So Greener UK is calling for a commitment that statutory powers are used only for technical matters so that future changes to environmental policy are fully scrutinised and approved by parliamentarians. After all, ‘taking back control’ should allow legislators to exercise control. It is worth noting here that legislators also include members of the Welsh and Northern Irish Assemblies and the Scottish Parliament, as the environment is a devolved matter.

Yet when it comes to devolution there are some on-going and tricky issues to be resolved, such as where EU powers will be returned to. The First Ministers of Scotland and Wales, Nicola Sturgeon and Carywn Jones, have lambasted the Withdrawal Bill as a ‘naked power grab’ by Westminster for failing to return powers from the EU to the devolved administrations, and have threatened to withhold their consent for the passage of the bill. Even assuming this dispute is resolved, the question of what counts as a ‘technicality’ and who signs off on further changes to legislation will still need to be ironed out.

For example, EU policy is informed by the precautionary principle, which requires that when the outcome of releasing a substance is unknown, a precautionary approach should be adopted in order to avoid harm to human health or the environment. Likewise, the EU Treaties formally recognise and require that policy be informed by the principle of sustainable development and that environmental considerations should be integrated across all policy areas.

Some elements of these principles may initially survive as integral parts of EU law are being retained, but there is no mechanism for transposing these principles into domestic policy and therefore no guarantee that they will continue to inform policy.

The third key area of concern relates to the governance architecture that supports EU environmental policy. The EU requires the UK government to monitor and report across a range of environmental standards. If the government fails to meet the goals to which it is committed, the European Commission itself, or following complaints from national citizens and activist groups, can take it to the Court of Justice of the European Union (as happened recently over air quality), where it may ultimately face fines. The House of Lords has called the government ‘worryingly complacent’ for failing to detail how it will replace the governance architecture that supports the meaningful implementation of environmental policy.

The government has suggested that the current system of judicial review will be enough to ensure that policies are enforced. However, judicial review is a corrective measure once the system has failed: it cannot substitute reporting and monitoring requirements. Moreover, as noted by UK Environment Law Association, judicial reviews can be complicated, time consuming and expensive, and may limit the scope for groups and individual citizens to be able to hold the government properly to account for policy failures.

It is with good reason then that Greener UK is calling for the Withdrawal Bill to be amended and clarified to secure on-going parliamentary scrutiny of environmental legislation; the transposition of environmental principles as well as policy; and the commitment to an equivalent monitoring, implementation and enforcement framework for environmental policy as that currently enjoyed by the UK as an EU member state. Perhaps what is surprising is the absence of a wider mobilization of groups across the policy spectrum as many of the issues identified here are relevant to a range of sectors and interests.

This post was first published on the UK in a Changing Europe blog. It was written by Charlie Burns with the help of Viviane Gravey, Andy Jordan, Colin Reid, Neil Carter and Richard Cowell, all investigators in our Brexit and the Repoliticisation of UK Environmental Governance project.