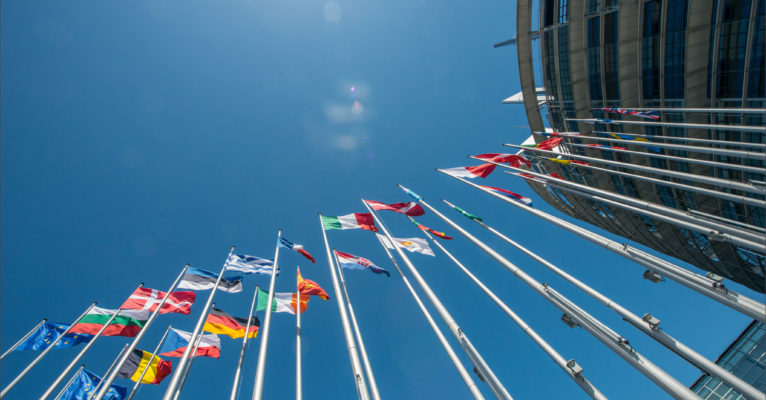 European Union (EU) environmental policy is one of the Union’s success stories. The EU has enabled its Member States to achieve results that they could never have attained on their own. Including:

As the UK prepares to leave the EU, other blogs on the environmental implications of Brexit have called attention to the Governance Gap, and the scope for Brexit to lead to policy that has no meaningful governance architecture to support it. Here I suggest we must also beware of an ‘unprincipled’ Brexit –  one where the principles set out in the treaties are lost. The EU treaties enshrine a range of core policy principles that inform and shape the development and implementation of EU environmental policy. In the EU’s first Action Programme on the Environment of 1973, eleven objectives and principles were set out.

They include the polluter pays principle; the principle of prevention (it is better than cure); the principle that the environment is an asset that may be used but not abused (since the natural environment can only absorb pollution to a limited extent); and the principle of the appropriate level of action (what we would now call the subsidiarity principle). Some of these were incorporated into the EU Treaties by the Single European Act in 1987, which also, most importantly, added the ‘integration principle’ requiring the environment to be a component of other EU policies.

The Treaty of Maastricht, which came into force in 1993, added the ‘precautionary principle’, which is different from the ‘prevention principle’ although they are often confused. Sustainable development, given currency by the Brundtland Report of 1987, was introduced hesitantly at Maastricht, but is now also firmly stated in the Treaties and given life in the internal community’s Sustainable Development Goals. Other concepts and principles while not appearing anywhere in the treaties are to be found in strategies or in legislation, such as the ‘waste hierarchy’ and ‘proximity principle’ in the waste field.

These concepts are important. Policy-making does not just consist of scientists identifying problems and then policy makers finding solutions. Policy is mediated through existing concepts and sometimes we have to develop new ones.  One of the key risks with the adoption of the EU Withdrawal Bill is that these principles may not survive the transposition of EU law onto the UK statute book in a meaningful way. Where the precautionary principle is stated in a Directive or Regulation it should appear in UK legislation relating to that narrow field, but principles articulated in the Treaties may be lost unless they are carried over in another way, such as in a White Paper setting out Government policy or in new general legislation.

Hence policy-makers must beware of an ‘unprincipled’ Brexit so that they not find themselves left with legislation that makes reference to important principles and concepts, but does not provide for their meaningful implementation in future UK policy.