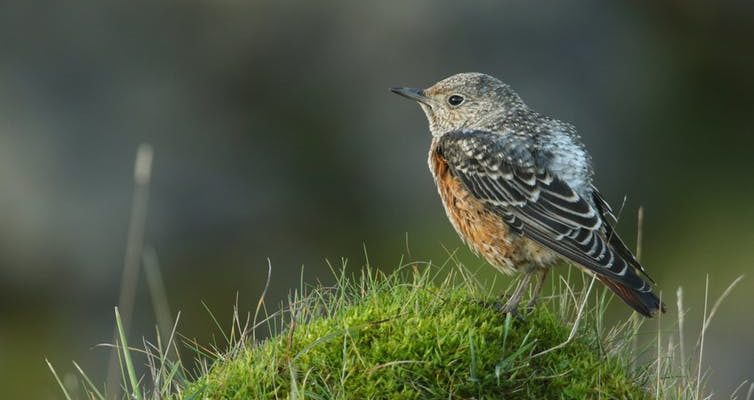 For four decades, EU legislation and policy has profoundly shaped the protection of the UK environment. It’s hard to predict exactly what Brexit will mean for Britain’s beaches, air pollution, recycling standards or wildlife conservation – but there is no doubt it will be significant.

In addition to setting environmental quality standards, including for air, water and nature conservation, EU law has provided a dense and extensive framework that makes the government more accountable for its environmental obligations.

My concern is that even the very softest of Brexits will expose gaps in purely domestic environmental governance.

The role of European law in holding the government to account in the well-known air pollution cases brought by ClientEarth in 2015 and 2016 is indicative of the critical importance of the EU in environmental protection.

Not only had the demanding air quality standards been set at EU level, but European law also imposed planning and reporting obligations on the government, ensuring transparency over its (lack of) progress. Moreover, the EU obligation on UK courts to take “any necessary measure” to ensure compliance with EU law was decisive in securing meaningful remedies, as the government was eventually ordered to draw up swifter plans to address air pollution. And of course, in the background sits scrutiny by the European Commission, and the possibility of EU-level legal action, and even fines against the UK government.

Britain’s existing domestic mechanisms of judicial review and parliamentary scrutiny are simply not ready to plug the huge gaps left by EU law. Crucially, we need to ensure the government will be held to account for the protection of the environment post-Brexit.

An independent, expert and adequately resourced body will be needed after Brexit to replace the EU’s role in scrutinising environmental policy and outcomes. Some may ask why existing agencies such as Natural England or the Environment Agency, who already provide expert advice to government, should not take on these tasks. These agencies, however, already form part of the government. The point is to hold the executive to account – including central and local government, and various government bodies and agencies – so those very bodies cannot do the job.

The three criteria of independence, expertise and resources are tightly connected. Institutional independence from those providing funds (in this case probably government or business) is a perennial challenge. The imperfect, but more or less adequate, independence and resourcing of the European Commission with respect to scrutiny and enforcement, is a result at least in part of the mutual interest of the 28 member states in supervising each other, and so accordingly in empowering the Commission.

A UK wide body to “supervise” environmental governance, funded by the four executives, could begin to replicate that diffusion of authority and resourcing. A common (again imperfect) way of enhancing the independence of ombuds-type bodies is to make them responsible to parliament rather than government. That is also a possibility here.

But what exactly does this new environmental body need to do? Crucially, it would need to report publicly – and to parliaments and assemblies – on the government’s own planning and reporting on environmental compliance. It would also need powers to compel relevant ministers to respond to its conclusions, to undertake its own investigations, and to demand remedial action. Where appropriate, it must be able to bring judicial review actions against government.

We must also ensure that developing environmental standards and policy after Brexit remains a priority. With accountability in mind again, new environmental rules must be assessed against a clear set of statutory criteria. Those criteria should include at least: the involvement of a diverse range of interests, from industry to environmental groups, in the creation of new standards; consideration of the latest scientific evidence and of international and EU standards; the incorporation of environmental principles such as the precautionary principle; clear reporting on how new standards and policies were developed.

As the UK prepares for Brexit, high environmental standards are worth fighting for. But so is a powerful governance framework that ensure those standards are actually implemented. After all, accountability is at the heart of democracy. A key role for environmental law is to empower those seeking to hold government to account.

Maria Lee is Professor of Law and co-director of the Centre for Law and Environment, University College London. Professor Lee has written a working paper on environmental accountability post-Brexit, which is available on the UCL European Institute website. 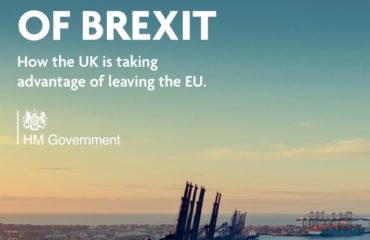