Environmental governance in Scotland: Accountable to whom, and how? 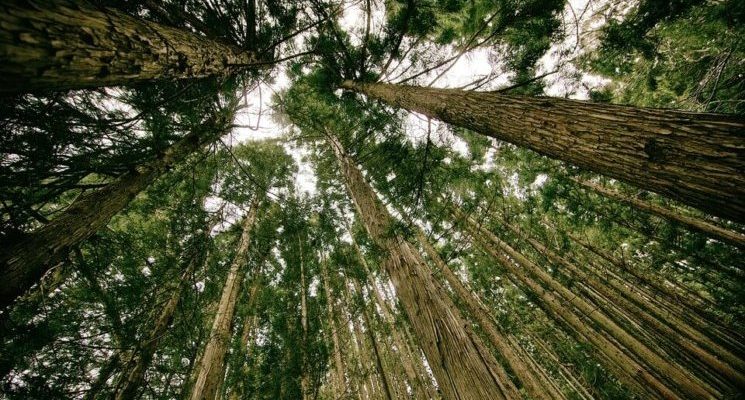 Many environmental matters fall within the remit of the devolved administrations, so that determining what is to be done about the functions currently undertaken at EU level when the UK withdraws is not a question for DEFRA alone.

The devolved administrations have to examine their own areas of responsibility and see what has to be replaced and how. A major contribution to this process has now been made in Scotland, where the Scottish Government has published a report on Environmental Governance in Scotland on the UK’s withdrawal from the EU.

This does not set out government policy, but presents a review of gaps and possible solutions, prepared by a sub-group of the Roundtable on Environment and Climate Change.

The report examines the issue both by looking at what the EU machinery provides in various areas of activity and by considering the wider issues of reporting, monitoring and enforcement, as well as the way in which standards and guidance are developed.

Although described as a “short, preliminary study”, the report usefully gives practical examples across 11 sectors, from nature conservation to noise, of the gaps that will be created when the EU mechanisms fall away.

It then moves on to consider more pervasive issues that should affect the design of future environmental governance. Independence, transparency and accountability are identified as key features, along with ensuring effective ways for citizens to call the authorities to account if they fail to meet their commitments.

In some instances at least, this may be achieved by making use of existing structures, albeit with expanded remits in some cases; alternatively, or additionally, new institutions might be required to ensure effective oversight.

As its subtitle clearly shows, “assessment of options for consideration”, the report does not make firm recommendations, but explores different routes to accountability through reporting and publicity, parliamentary accountability and legal remedies through the courts.

The solutions need not be the same in every case, and it is noted that there may be a need for pragmatic interim measures to fill the gap between the UK leaving the EU mechanisms and the establishment of permanent domestic structures.

The discussion here obviously has to be considered in the light of DEFRA’s current consultation on Environmental Principles and Governance after the United Kingdom leaves the European Union, and a key issue raised is the relationship between the different levels of government. The Scottish government is sticking to its view that the devolution settlement requires that all powers returning from Brussels should pass directly to Scotland, except in the areas that are formally reserved for the UK under the Scotland Act 1998 (as amended).

The UK maintains that powers should pass initially to the UK government, and although most can be quickly passed on to the devolved authorities, some may be retained for a time to ensure a common position across the UK in the areas where this is necessary, a position eventually accepted by the Welsh government.

Both sides are agreed that on some matters common frameworks are indeed appropriate, but the question of how and by whom they are produced remains hotly contested.

The Roundtable’s report concludes that whilst for reasons of effectiveness and efficiency some tasks are best done at a combined UK level, accountability should follow the agreed allocation of responsibility under the devolution settlements.

This may point towards a form of joint working, based on either a single body with separate accountability to each of the four administrations, or separate bodies co-operating where appropriate.

The DEFRA paper similarly raises the possibility of collaborative action. But until the current stand-off between Edinburgh and London over the ultimate responsibility for powers returning from Brussels is resolved, it is unlikely that much progress can be made on the inter-jurisdictional arrangements which are fundamental to the design of a new system of accountability.

The relevant Minister, Roseanna Cunningham, has welcomed the report in a blog post on next steps on environmental governance, and it is no surprise that her response emphasises the need for working together whilst respecting the devolution settlement.

Proposals for consultation are promised “later this year” and indeed the UK Withdrawal from the European Union (Legal Continuity) (Scotland) Bill, passed by the Scottish Parliament but currently under challenge in the Supreme Court, requires there to be consultation on proposals for environmental governance.

The Minister “look[s] forward to a lively and constructive dialogue on the steps that Scotland can take to protect and enhance the magnificent quality of our natural environment.” The more people that join in the better.

This post was originally published by UK in a Changing Europe.