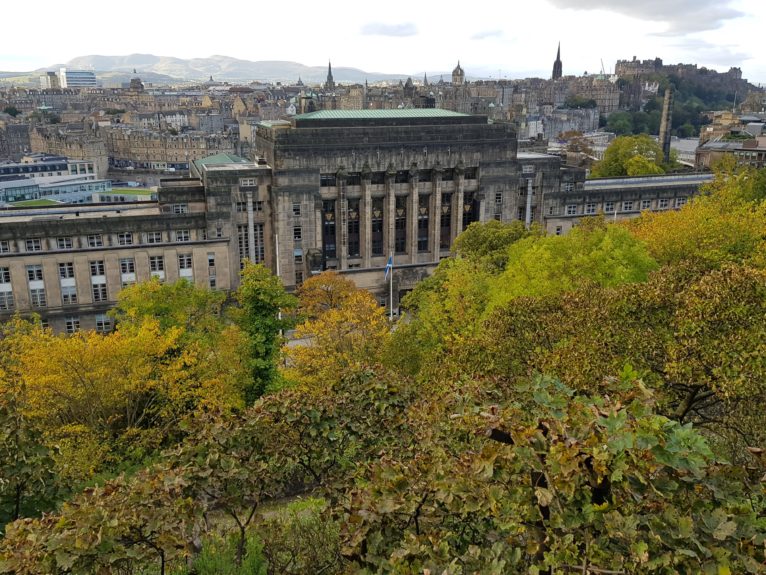 The Scottish Government has published its Consultation on Environmental Principles and Governance in Scotland, setting out proposals for the status of environmental principles in Scotland and options for monitoring performance, considering complaints and enforcing the law.  Compared to Defra’s initial proposals on this subject, now further developed in the Draft Environment Bill, the paper is much more open on possible ways forward and places environmental matters more firmly in the wider context of other policy and governance frameworks.

The production of this paper was presaged in the Scottish Continuity Bill (currently in abeyance after the UK Supreme Court held that parts of it were beyond the Scottish Parliament’s powers) and draws on the work done last year by a sub-group of the Roundtable on Environment and Climate Change.  Following that group’s analysis, in each section the consultation document reviews the status quo and asks what will be lost with Brexit, before considering what might be done in the future.  The focus is on the position after the end of whatever transition arrangements come into play, although noting that interim provision might be necessary.

In relation to environmental principles there are specific proposals.  These are to focus on the four key principles in EU law – precautionary, polluter pays, prevention and rectification at source.  There will be a legal duty on Ministers to have regard to these in the formation of policy, supported by a statement on the interpretation and application of this duty.  Restricting the duty to Ministers is to avoid public authorities being faced with grappling with the complex interactions between environmental principles and the many other duties (some environmental) placed on them by other legislation.  This approach is hoped to avoid unpredictability in individual decision-making and reduce the opportunities for challenge to individual decisions.

The Continuity Bill suggested that a duty to have regard to environmental principles should apply to all public authorities, but the narrower proposed approach must be seen in the wider context of the National Performance Framework (which links to the UN’s Sustainable Development Goals) and other national strategies, e.g. the Land Use Strategy, that promote sustainable development and integrated decision-making.  Moreover, work on a new Human Rights Framework for Scotland has suggested the inclusion of a right to a healthy environment as well as the rights under the Aarhus Convention.  No promise is made here, but the limited role proposed for environmental principles is said to “leave the way clear” for the complex task of “design[ing] operational human rights related to the environment”.  Initially therefore, the place of environmental principles seems limited, and indeed even more restricted than proposed for England – a shorter list of principles and similarly applying only to Ministers in the formulation of policy.  Yet this proposal must be seen against a very different background where concern for sustainability is much more firmly embedded across government and may be further strengthened.

When it comes to environmental governance, the position is more open.  Governance is addressed as having four elements: monitoring, measuring and reporting, scrutiny, considering complaints and enforcement.  On the first it is proposed that there should be a review to clarify and consolidate monitoring and reporting requirements, both domestic and international.  Again this proposal links with wider developments, including the monitoring framework envisaged in the discussion paper on Developing an Environment Strategy for Scotland.

For complaints, again the various routes currently available are considered, including petitions to the Scottish Parliament, a very different and much more meaningful process than that which flows from petitions at UK level, even those that do reach the Westminster Parliament.  As in the other areas, views are sought on both the impact of losing the EU mechanisms and the need for a replacement.

On the final issue of enforcement, a credible final stage of enforcement is desired, including interim measures and the restoration of any environmental damage.  The paper expressly states, though, that no conclusion has yet been reached on whether additional measures are needed or whether existing use of existing domestic remedies might be sufficient.

There is thus scope for environmental governance in Scotland to develop in ways quite different from those taking shape in England.  Moreover, whilst Scotland does not place sustainable development at the heart of government as is the case in Wales, any specific proposals in this paper must be seen against the wider background of existing frameworks that promote sustainability.  There is even the potential for environmental human rights to be recognised as part of significant developments in “Scotland’s human rights journey”.  Both that wider context and the invitation to consider how far existing mechanisms can be used to fill any gaps created by Brexit give those responding to the consultation the opportunity to make a significant contribution to an effective, and distinctive, Scottish solution.