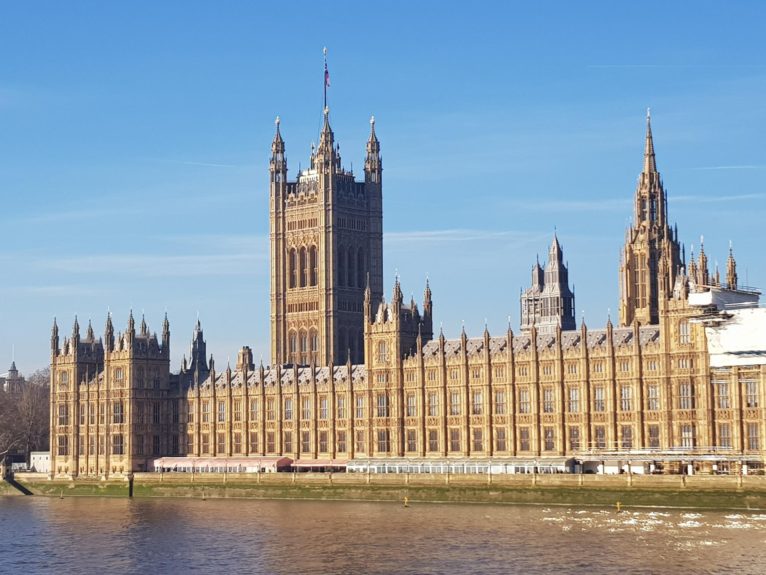 The arrival of the Environment Bill shows that there is going to be no shortage of environmental laws in a post-Brexit UK.  However, since so much will depend on the details that will follow in the regulations and policy statements authorised by the Bill, what the outcome will be remains unclear.

The Environment Bill is large and complex.  It runs to 232 pages and contains 130 sections and 20 Schedules, with almost four pages devoted to the provisions on commencement and extent alone, showing what a portmanteau proposal it is, one that will take a long time before coming fully into effect.  It does numerous different things, many of which might have been headline items in themselves at other times but will be overlooked because of the other elements in the Bill and the wider political context which will dominate parliamentary proceedings in the short term.

That context may well mean that the introduction of the Bill is a false start, with an election intervening before it can make much progress.  However, this is certainly not a Bill that should be “nodded through” without full scrutiny if the parliamentary session is cut short.

The Bill starts by making provision for the setting of legally binding long-term targets (15 years or more) on at least some aspects of air quality, water, biodiversity and resource efficiency and waste reduction as well as specifically on particulate air quality.  As with the targets under the Climate Change Act 2008, it is unclear exactly what will follow if the Secretary of State fails in their duty to ensure that a target is met.

The duty remains on Ministers alone to “have due regard” to environmental principles “when making policy”.  The principles are now shorn of the Aarhus matters (access to information, public participation and access to justice) which as rights under international law should never have been listed as mere principles in the first place.

The Office for Environmental Protection remains a body appointed and funded by the Secretary of State, even though its powers can extend to Northern Ireland (in which case consultation with Northern Ireland departments is involved).

The rest of the Bill then deals with a dazzling array of topics, often amending existing legislation and conferring wide powers to make regulations which will be the real test of how “green” future administrations will be.  What follows is just a flavour of what it contains.

Producer responsibility for goods is extended to providing more information on durability and repair capacity, and wide provision is made for hazardous waste, deposit schemes, controls on single-use plastic and the recall of vehicles that do not meet environmental standards.  Significant adjustments are made to many aspects of the law on water resources.

Biodiversity is covered by a strengthened duty on public authorities to “enhance” (not just “conserve”) biodiversity, now supported by reporting duties, and by local nature recovery strategies.  The most striking measures here are perhaps the imposition of biodiversity gain as a condition in planning permissions and the introduction of conservation covenants as a mean to achieve this.  Such covenants allow landowners to agree with a range of designated bodies that the land will be managed in a way that conserves natural or cultural heritage, agreements that will bind future landowners as well.

There has been substantial consultation on these topics and some key issues are now resolved, such as setting a 10% margin by which pre-existing biodiversity value must be exceeded.  Responding to controversies in Sheffield and elsewhere, there will need to be consultation before trees are felled on urban roads.

There are some clear innovations in the Environment Bill, but it will take a lot of effort and a lot of poring over existing detailed legislation to unpick just how far the new Bill will change the existing law, which parts of the UK each provision will apply to (and hence the Bill’s interaction with devolved powers) and whether it will mean a tightening or a weakening of controls.

In many cases the answer to that question will lie not in the Bill itself but in what comes afterwards.  That is not inappropriate given how rarely there is an opportunity for primary legislation to reset the regulatory framework, but means that debates on the Bill may well get caught up in arguments over how far future governments should be constrained in their choices and the balance between reducing regulatory burdens on industry and securing the future of the planet.

A giant has taken its first step, but it will be a long time before it can walk on its own and longer still before we can see how well it can dance to whatever tunes are chosen in the future.

Professor Colin T. Reid is Professor of Environmental Law at the University of Dundee. 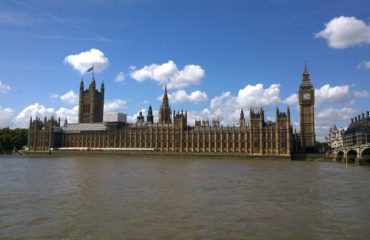