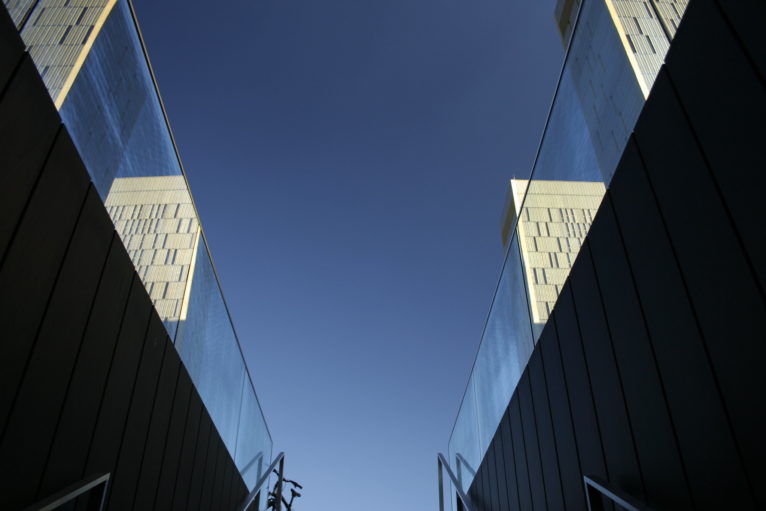 This blog post examines the state of play regarding environmental governance and EU exit, following the Scottish Government’s recent announcements concerning the adoption of interim measures. It was originally published on the Scottish Parliament Information Centre’s blog.

On 29 October 2019, the Cabinet Secretary for Environment, Climate Change and Land Reform (ECCLR), Roseanna Cunningham MSP, announced that, in the event of a no deal EU exit, an interim advisory panel would be established to ensure the “maintenance of environmental standards and implementation of environmental law in Scotland”.

The Cabinet Secretary made her announcement at an evidence session of the Scottish Parliament’s ECCLR Committee, where she answered questions on the Scottish Government’s preparations relating to the UK’s withdrawal from the EU.

Whilst the date for the UK’s exit from the EU has been moved to 31 January 2020, the Scottish Government has said it will continue to prepare for all eventualities, including a no deal exit.

Presently, the European Commission plays a key role in overseeing Member States’ compliance with EU environmental law, as well as with monitoring and reporting requirements. When an issue of compliance arises, the Commission has the option to bring Member States before the Court of Justice of the EU (“CJEU”). If found to be in breach, the Member State can be asked to pay fines until the compliance issue has been resolved.

In addition, members of the public and Non-Governmental Organisations (NGOs) across the EU can bring issues of compliance to the attention of the Commission and also initiate legal action before Member State courts to request compliance with EU law.

After EU exit, the EU Commission will no longer exercise its power of scrutiny over public authorities in the UK. Experts and civil society groups have identified the loss of scrutiny over the enforcement of environmental law, coupled with prohibitive costs of public interest litigation in the UK, as a pressing concern associated with EU exit.

The ECCLR Cabinet Secretary has announced that the new interim advisory panel would “replicate as far as possible, the role of the EU Commission in scrutinising environmental compliance by the Scottish Government and other public bodies”. Specifically, the Government expects the panel to:

The panel would also be tasked with dealing with pending infringement cases. The Cabinet Secretary confirmed that there are six such cases currently pending before EU institutions.

Jim Martin, chair of the Scottish Legal Complaints Commission – and formerly Scottish Public Services Ombudsman – is set to chair the panel and also help to design its approach.

The idea to establish interim arrangements to address the gaps in the enforcement of environmental standards was initially suggested in a 2018 report by the Scottish Government’s Roundtable on Environment and Climate Change. The Roundtable consisted of a group of experts tasked to identify potential gaps in environmental governance that may arise from EU exit, and to set out potential options to address such gaps.

Its report suggested that an independent supervisory panel be established as an interim arrangement, pending the adoption of more long-term solutions to address gaps in the scrutiny of government performance – such as a new independent body, endowed with powers of scrutiny, investigation and dedicated resources.

In February 2019, the Scottish Government launched a consultation on environmental principles and governance, on the basis of the Roundtable’s report. The consultation included the options of establishing an ‘independent supervisory panel’ providing additional scrutiny of compliance with environmental obligations in the short to medium term, and a new independent body to undertake scrutiny functions in the long term.

Responses to the consultation confirmed concerns over gaps in environmental governance raised by the Roundtable’s report. The majority of respondents agreed that “significant governance issues will arise as a result of the loss of EU scrutiny and assessment of performance”. Most respondents also agreed that a new function would be required to replace the current role of the Commission in receiving complaints from individuals and organisations about compliance with environmental law.

The Scottish Government is working on proposals for long-term arrangements and looking at different institutional models. It is therefore presently not possible to gauge what these proposals will look like. It is however worth remembering that the Scottish Government had already considered and discarded the option of establishing an environmental court in 2016, when it also held a public consultation on this matter.

In October 2019, Scottish Environment Link published a report, ‘Environmental Governance: effective approaches for Scotland post-Brexit’, authored by former SEPA CEO Professor Campbell Gemmell. The report suggested the creation of an independent Parliamentary Commissioner for the Environment, a dedicated Environment Court and “a stronger, more pacey, engaged and transparent as well as better aligned set of administrative arrangements, including audit and parliamentary accountability”.

Similar conversations are taking place south of the border. The UK Government has proposed to establish a “commission-like body” to oversee “all environmental law”. A 2018 UK Government consultation explored the functions of a “new, independent, statutory environmental body to hold government to account on the environment”. The recently published Environment Bill (which will now fall as a result of the impending general election) provides for the establishment of the Office for Environmental Protection (OEP). The OEP would be an independent non-departmental public body headquartered in Bristol, employing up to 120 staff. The OEP would provide scrutiny and advice functions, and monitor progress in accordance with the government’s domestic environmental plans and targets. It would replace the European Commission, engaging with public authorities to manage compliance issues relating to environmental law and taking legal proceedings only as a last resort or in urgent cases.

Roseanna Cunningham MSP has maintained that the OEP would not have powers over devolved matters. However, before the ECCLR Committee on 29 October 2019, she expressed frustration over lack of clarity over issues on which the OEP might be able intervene in Scotland. For example, the Environment Bill proposes that the OEP be endowed with powers to enforce government targets and objectives relating to climate change. Whether and how these powers might be exercised in Scotland, however, remains unclear.

What seems clear is that the quest for solutions to bridge the gaps in environmental governance associated with EU exit continues. While recent announcements on interim solutions have shed some light on what may be expected in the event of a no deal EU exit, much uncertainty remains on intra-UK arrangements and on what more long-term solutions may be adopted, on either side of the border.

Dr Annalisa Savaresi is a Senior Lecturer in Environmental Law at Stirling University and participated in the Scottish Government’s Roundtable on Environment and Climate Change mentioned in this blog. She has recently begun a SPICe Academic Fellowship.