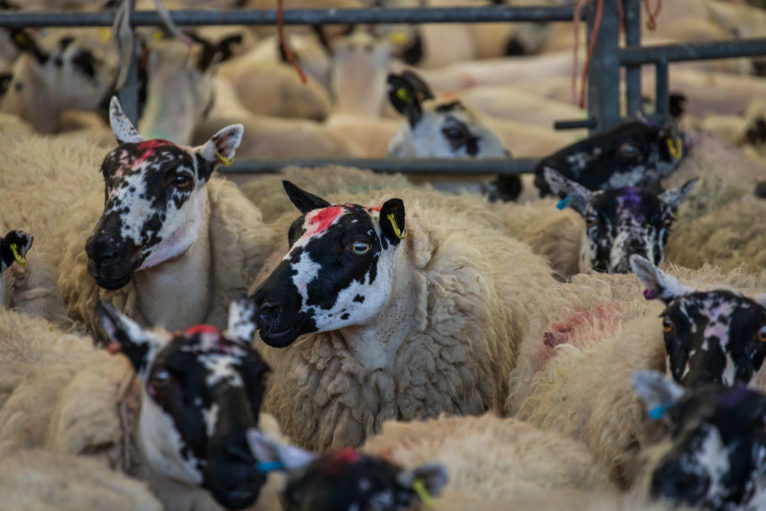 The latest Agriculture Bill includes several positive changes that build upon the 2018 Agriculture Bill, many of which have been advocated by stakeholders, including the Brexit and Environment team. However, major concerns remain related to domestic UK policy and international trade. After careful reading of the bill, here are eight key points to assess what it means for the future of agricultural policy in the UK.

1. A broader understanding of public goods

The Bill maintains the move towards ‘public money for public goods’ whereby farmers will be financially supported to deliver certain public goods on a multi-annual funding basis (a change that we encouraged). This confirms that the UK will move away from the direct (land-based) payments made under the EU Common Agricultural Policy. Crucially, the new Bill goes further than its 2018 predecessor on public goods, especially regarding the protection and improvement of soil quality. It adopts a wider  definition of the concept of public goods and links it implicitly to the UK’s net-zero climate ambitions, a change we called for in our 2019 Green Brexit in Food and Farming report commissioned by the Soil Association.

2. A timid move towards agroeocology

Under the Bill, the government could fund schemes that enable a greater understanding, education and teaching of agroecology. We have previously pushed for more agroecology provisions in the Bill, as many other actors have, including Sustain. But we regret that a firmer commitment to embracing agroecology and agroforestry is still lacking. Such a commitment can be found, for example, in France’s policies to support an agroecological transition. Financial support could also include the conservation of native breeds and the improvement of the genetic diversity of livestock and plants, another aspect the Brexit and Environment team argued for.

3. A narrow approach to food production and food security

A closer link is visible between financial support and food production. Future schemes should be designed with the objective of producing food in an ‘environmentally sustainable way’. This could imply the recognition of food production as a public good. Whilst improving the quality of food products could be supported under the Bill, it does not mention the production of healthy food – two aspects we have supported. However, promoting healthy and high-quality food production should be two sides of the same coin. Crucially, food security now plays a much bigger role in the Bill. The Secretary of State will be under the obligation to report to Parliament on UK food security at least every 5 years, thereby aiming to guarantee the availability of supplies for UK citizens and replicating one of the pillars of the CAP.

4. Wider provisions on fair dealing in the agri-food supply chain

Another closer link between farming and food is visible in the strengthening of the provisions on fair dealing in the agri-food supply chain to acknowledge the asymmetries in bargaining power between the parties to a contract and the lack of transparency in price formation. We argued for such changes on multiple occasions including in evidence which was picked up in the 2018 report of the Environment, Food and Rural Affairs Committee of the House of Commons on the Scrutiny of the Agriculture Bill. Building upon the Spanish fair trading practices system, we maintain that a combination of legal commitments and voluntary guidelines in the UK would improve the position of primary producers (with a strong focus on local, seasonal and fresh products).

5. The end of Rural Development as we know it

Unfortunately, the Bill appears to confirm the end of financial support for rural development as we know it – an aspect of rural life and communities we consider essential and deserving of continued funding. The Bill does not allow England, Wales or Northern Ireland to introduce new schemes under retained EU legislation. With the disappearance of EU Structural Funds and the uncertainty around the Shared Prosperity Fund, there is an increased risk to continued economic viability and sustainable vitality in remote areas.

6. No provisions for agri-food migrant labour

The Bill leaves unanswered some of our concerns related to international matters. Changes to the UK immigration system create concerns within the agri-food system for two professions: veterinarians and seasonal labourers. Indeed, 95% of veterinarians working in abattoirs come from overseas, mostly the EU, and of the 80,000 seasonal workforce in horticulture, 98% are migrants from the EU27. Questions remain as to who will pick the fruits and veg in British fields after free movement of persons ends.

Outside of the protective bubble created by the CAP, British farmers will face increased volatility on the international markets whilst internally farmers’ incomes will no longer be guaranteed due to the removal of direct payments (despite British farmers’ incomes being directly supported since the 1947 Agriculture Act and then via the EU). This could lead to the disappearance of farms across the UK. Further, differences in levels of financial support will lead to an uneven playing field between UK and EU farmers whilst they will be in direct competition post-Brexit on international agricultural markets.

The Bill fails to protect farmers from imports with lower environmental and animal welfare standards than in the UK that may result from free trade deals.

On multiple occasions, we indicated our concerns to the National Assembly for Wales about the previous Agriculture Bill’s recentralisation of powers related to financial support for farmers and the design of support schemes across the UK. This resulted in a UK and Welsh Government Bilateral Agreement on WTO provisions. We are pleased that some of these concerns – echoed by the Senedd – were heard and the provisions which placed a ceiling on the financial support under the Amber, Green and Blue Boxes (rather than the Amber Box only) have disappeared – indicating increased appreciation for the devolved administrations.