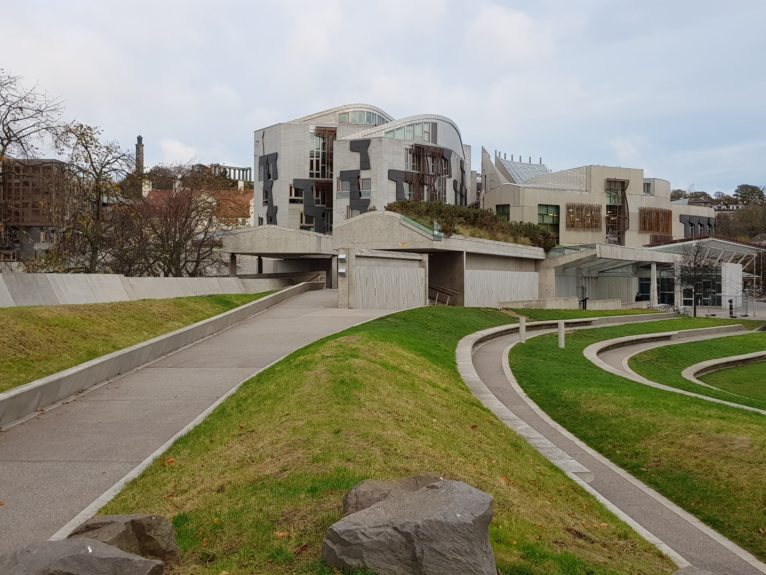 The Scottish Government has now published its eagerly anticipated proposals for environmental principles and governance in Scotland in the UK Withdrawal from the European Union (Continuity) (Scotland) Bill.  This Bill does three things.  Firstly, it establishes a broad power for the Scottish Government to make regulations that match or implement new EU measures.  Secondly, it gives legal status to key environmental principles derived from EU law.  Finally, it establishes Environmental Standards Scotland as a body to monitor compliance with and respond to ineffective implementation of environmental law in Scotland.

This Bill follows an earlier version which completed its passage at Holyrood, but parts of which were struck down by the Supreme Court in late 2018 as beyond the legislative competence of the Scottish Parliament.  Developments since then have shifted the focus of the new Bill away from preparations for Brexit towards dealing with its consequences, including filling the environmental governance gap created by the removal of the oversight provided by EU institutions.  The Bill therefore does the same job as parts of the Environment Bill currently before the Westminster Parliament, but not in exactly the same way.

The first part of the Bill, giving the Scottish Government the power to legislate to “keep pace” with developments in EU law, reflects its policy of “dynamic alignment” with EU law.  Although there already exist more specific statutory powers within individual regulatory regimes, this broad power is intended to simplify the process of keeping pace and avoid the need for further primary legislation where gaps in the existing powers are found.  The power is to last for 10 years, extendable in further spells of five years, and an annual report on its use must be provided to Parliament.  There is obviously no equivalent in any UK proposals, given the different view being taken on being linked to EU standards in future.

In relation to environmental principles, the Bill adopts the four key principles from the EU Treaty – precautionary, preventive, rectification at source and polluter pays – and says that in applying these the Scottish Ministers must have regard to their interpretation by the Court of Justice of the European Union.  The Scottish Ministers must have regard to these “guiding principles” in developing policies, and other public authorities must also have regard to them in developing plans and programmes covered by the Environmental Assessment (Scotland) Act 2005 (which extends more widely than the Strategic Environmental Assessment procedure elsewhere in the UK).  The duty to have regard to the principles is to be fulfilled with a view to protecting and improving the environment and contributing to sustainable development.

The Environment Bill at Westminster, by contrast, adds a fifth principle – integration – but without any reference to how the principles are interpreted within the EU.  It is only ministers who are affected and they are required to “have due regard” not to the principles themselves but to the policy statement on principles that the Secretary of State must produce.

A new environmental watchdog for Scotland

Environmental Standards Scotland (ESS) is to be created and empowered to investigate matters on its own initiative or on the basis of representations from any person.  Its remit is to consider both compliance with and the effective implementation of environmental law, including keeping under review the implementation of any international obligation relating to environmental protection.  It is to have powers to issue compliance notices where the law is not being complied with in relation to regulatory functions and to make improvement reports where there is non-compliance or a failure to make environmental law effective.  Compliance notices can be enforced through the courts and implementation reports require the Scottish Ministers to prepare an improvement plan in response.  ESS will also have the power in serious cases to seek judicial review or to intervene in other litigation.  ESS must prepare a Strategy on how it is to go about its tasks, including handling representations made to it.  It is made clear that in using its compliance and improvement powers, ESS is to look at broader patterns of non-compliance or ineffective implementation, not isolated instances.

The detailed provisions for the ESS call for thorough examination and there are obviously many similarities with, but also significant differences from, the proposals for the Office of Environmental Protection (OEP) in the Environment Bill.  Appointments to ESS are made by the Scottish Ministers but must be approved by the Scottish Parliament, its remit extends to considering international obligations, improvement reports can target broad areas of concern and there is no direct advisory role to government.  Parallel issues, such as the definition of “environmental law”, arise in both cases.  Provisions are included in the Scottish Bill to enable collaboration with the OEP and equivalent bodies.

Plenty still to do

These proposals have taken some time to emerge.  The Scottish Government’s Roundtable on Environment and Climate Change produced its report on Environmental Governance in Scotland after Brexit over two years ago and measures on environmental principles were in the original Continuity Bill.  Time is now short, in Scotland and for the Environment Bill at Westminster, to get new arrangements in place before the end of the year when the transition period ends and Brexit takes full effect.  The Covid-19 crisis delayed this Bill earlier in the spring and it will be a busy autumn to make sure that the measures here are fully scrutinised and that they are appropriate for ensuring that the legal frameworks designed to protect the environment do work effectively.

One Comment on “Environmental principles, governance and alignment in Scotland: The new Continuity Bill”