Post-Brexit environmental governance in Wales: A review of the Welsh Government’s consultation 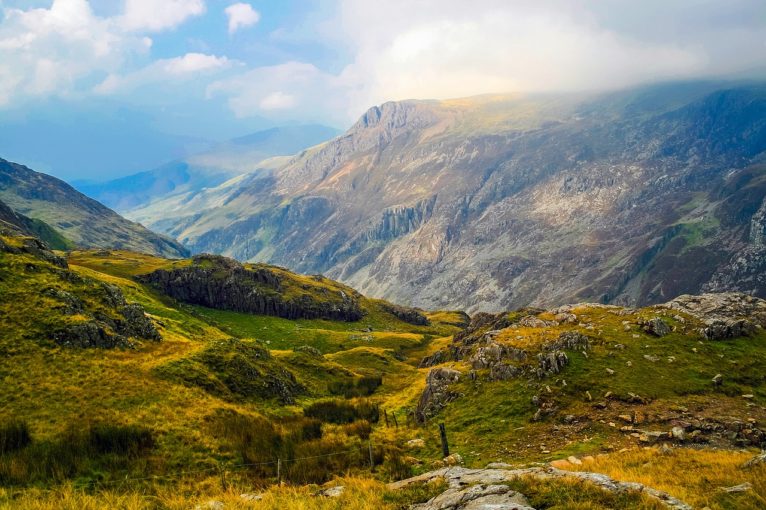 Earlier this week, the Welsh Government issued a consultation document, Environmental Principles and Governance in Wales Post European Union Exit, seeking views on how best to address the environmental ‘governance gaps’ created by leaving the EU. Wales is the latest nation of the UK to take this step, with the UK Government’s draft Environment (Principles and Governance) Bill at the legislative stage, a consultation in Scotland kicking off the week before, while in Northern Ireland – given the ongoing collapse of its Assembly – officials are working to amend the English legislation to cover it.

In each case there are debates unfolding over the scope, autonomy and powers of any proposed new measures, and the extent to which each government prioritises alignment with its domestic situation against greater cross-UK coherence. How do the emerging ideas from Wales line up?

Rather like Scotland, the Welsh Government’s consultation is more open on how to proceed than the more detailed proposals of the UK’s Environment Bill, and it shares with Scotland an emphasis on locating any new environmental governance measures within Wales’s existing institutional and legal frameworks. However, because Wales’s approach to the environment has evolved in a distinctive direction to the rest of the UK, this gives it a very particular governance gap to fill.

On the issue of ensuring that the environmental principles from EU law will retain legal force in Wales after Brexit, the Welsh Government has concluded that only two principles are missing from the Welsh legislative landscape at present: polluter pays and rectification at source. It judges that the Well-being of Future Generations (Wales) Act and the Environment (Wales) Act already provide an overarching sustainable development framework for government in Wales, and the rest of the EU’s principles are captured in various ways within them. In turn, because Wales is already governed by sets of environment-related principles, enshrined in legislation, the Welsh Government is happy to propose that the missing two are written into primary legislation.

What about environmental governance – the thorny task of replacing the monitoring, complaints handling and enforcement functions currently delivered by the European Commission and other EU institutions? Here the Welsh Government is seeking ‘a wide conversation’ (para 3.24). Not only do they not propose a specific model, they also encourage respondents to focus on the factors deemed necessary to make future arrangements effective rather than state a preferred model (para 3.24).

If there are no hints on organisational structure, the Welsh Government has been firmer on desirable qualities, preferring that any new body is independent of government, accountable to the National Assembly for Wales, and has independent appointment structures and sources of funding. This is one of a number of areas where the Welsh Government can be seen as taking a robust position, by-passing disputes around weight, status and power that have surrounded the UK Government’s proposals for its Office for Environmental Protection.

Nevertheless, respondents to the consultation face a number of complexities. Firstly, as in all other parts of the UK, the environmental governance arena is already populated by bodies doing related tasks: some Wales- and environment-related, like the Future Generations Commissioner; some environment-focused but issue-specific and cross-UK, like the Committee on Climate Change; others working in Wales but not environment-specific, like the Public Services Ombudsman.

Across the consultation document, the Welsh Government stresses the merits of ‘building on’, ‘aligning with’ and ‘complementing’ existing institutions. But they also express a broader preference for ‘all-encompassing’ approaches, for example in the definition of ‘environment’ to which any future body might work, which embraces climate change rather than defining it out (as in England). Despite these aims, constructing coherence without duplication will be challenging.

Brexit governance: Adding to the untested

A further complication for potential respondents, is that the existing Welsh governance arrangements which any new arrangements should complement are themselves relatively new and largely untested in their efficacy. The Future Generations Commissioner has not been afraid to challenge the Welsh Government, notably over the controversial M4 relief road at Newport.

However, the post is accountable to the Welsh Government, not the Assembly, and has a mode of operation that focuses on encouragement more than enforcement. More widely, questions arise as to how the largely integrative and collaborative goals for sustainable development set down in Welsh legislation will fare as a basis for monitoring, scrutiny and enforcement, vis a vis the firmer targets and timetables characteristic of EU-derived environmental law.

One aspect of the Welsh consultation that distinguishes it from other parts of the UK is the attention given to cross-UK coordination. Throughout the Brexit process, the Welsh Government has been a voice for deeper and sustained collaboration between the constituent nations of the UK on the environment and on other issues. The consultation document takes up this baton, and points to specific environmental governance areas where collaboration is required: fulfilling international obligations and enabling coordination around environmental and trade issues.

Ambitiously, the Welsh Government argues that the need for co-operation in ‘areas of commonality’ creates ‘an opportunity to design governance mechanisms, which not only address the unique, specific frameworks in each nation but also the interface relating to the environment and the totality of delivery across the UK’ (para 3.69).

Of course, it’s hard to unilaterally pursue closer coordination with parts of the UK if they are not interested, and the mismatched timing of the various environmental governance consultations scarcely helps Welsh solicitousness. By the time the Welsh Government finishes its open conversation, England may have legislation in place, perhaps embracing Northern Ireland, which could very well delimit the potential for cooperation.

Professor Richard Cowell is Professor of Environmental Policy and Planning at Cardiff University. 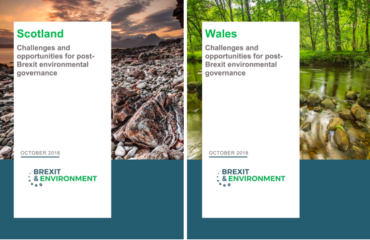 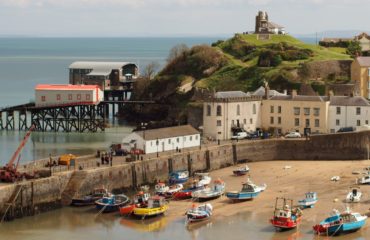