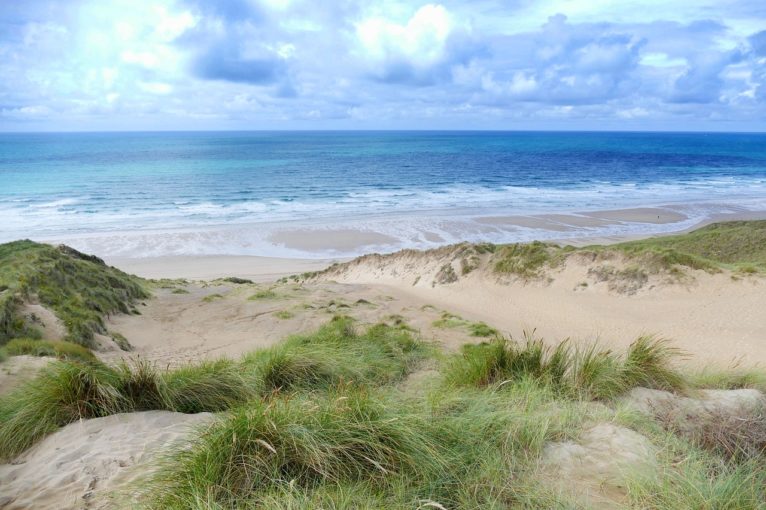 The election result may have resolved the political uncertainty in relation to stage 1 of the Brexit process, but a provision in the new European Union (Withdrawal Agreement) Bill risks creating a whole new area of legal uncertainty on a matter that was thought to be settled.  The Bill creates the potential for all UK courts, not just the Supreme Court, to revisit the case-law of the European Union Court of Justice, rendering all of the established interpretations of the law much more vulnerable to challenge and change.

From an early stage in the Brexit discussions, it was accepted that it was impossible to imagining wiping the slate clean of EU law, identifying, removing and replacing all of the EU elements which have become embedded in our law.  Accordingly the plan has always been for legal continuity.  The European Union (Withdrawal) Act 2018 provides for most of the existing EU law to remain in effect as “retained EU law”.  This applies not only to legislation but also to the case-law of the CJEU.

Under section 6 of the 2018 Withdrawal Act, the meaning and effect of retained EU law is to be determined in accordance with EU case-law decided before exit day; decisions by the CJEU after then may be considered but are not binding.  All courts are to be bound by the existing case-law with the exception of the Supreme Court (and the High Court of Justiciary in Scotland where it is the final court of appeal), which may depart from this on the same basis as it may depart from their own precedent.

The European Union (Withdrawal Agreement) Bill introduced just before Christmas now proposes changes to this.  One change is a simple consequence of where relations between the UK and EU now stand, changing the key date from exit day (when the UK ceases to be a member of the European Union, currently scheduled for 31 January 2020) to “IP [implementation period] completion day”, which is set as 31 December 2020, the end of the transition period provided in the Withdrawal Agreement (cl.26).  The Bill also says that no extension to this period is to be agreed (cl.33).  This means that during 2020 (the transition/implementation period), EU case-law will retain its binding power.

More significantly, clause 26 of the Withdrawal Agreement Bill will create a power to make regulations providing that any court or tribunal is no longer to be bound by retained EU case law.  The power granted is wide, allowing different regulations to be made for different courts and specifying the extent and circumstances in which existing law can be departed from and the test to be applied for doing so.  Regulations can be made only after consulting leading judicial figures (the President of the Supreme Court, the Lord Chief Justice of England and Wales, the Lord President of the Court of Session, the Lord Chief Justice of Northern Ireland and the Senior President of Tribunals) and the power to set the test for departing from existing law can be delegated to any of them, singly or acting jointly.  To some extent, this power at least acknowledges the constitutional concern over a provision that enables the government to tell the courts how to interpret the law.

The effect of this provision is that it is now uncertain how enduring the case-law inherited at the end of the implementation period will be.  The existing 2018 Act does provide for the possibility of departures from the CJEU’s judgments, but only when a case reaches the Supreme Court (or High Court of Justiciary) and it is satisfied that the same high hurdle for overturning its own previous decisions has been crossed.  Thus, although there is the possibility of changes where required, the law is stable and predictable.  If the new power is used to grant broad powers to revisit and decide afresh issues currently settled in the EU case-law, then the position becomes much more volatile, with scope for arguments at potentially all levels of court reopening all sorts of questions that are currently settled by decisions from the CJEU in Luxembourg.

Why does this matter?

The significance of this is two-fold.  Firstly, any legal uncertainty can be unsettling and is likely to increase the number and complexity of disputes that end up in the courts – good news for barristers but less good for others, whether business operators, investors or environmental defenders.  More importantly, though, the potential for overturning the case-law of the CJEU risks dismantling key strands of environmental law as it is applied today.

In many areas, substantial EU environmental case-law has built up, significantly adding to the law set out in the key EU environmental Directives.   To take examples just from the area of the Birds Directive and the Habitats Directive, it is the related CJEU case-law that has established that socio-economic considerations have no part in selecting sites for designation, that a strongly precautionary approach must be applied, that proposed mitigation measures cannot be used to justify avoiding a full assessment of potentially damaging projects and that destroying even a small part of a designated site must be regarded as resulting in a negative impact.  Reopening any of these issues and interpreting the Directives in a way that allows more leeway for development and gives less weight to conservation could significantly affect the balance of interests and undermine the high level of protection established under EU law.  Even though the legislation is unchanged, there could be a regression in the environmental standards applied by the law.

Other areas of environmental law are similarly affected, from the long-running issue of how the term “waste” is to be defined and applied to the scope of environmental assessments and the legitimacy of granting permission to projects that will reduce water quality.  If the case-law foundation on which all of these are built becomes shaky, then all of these matters and many more become uncertain and the effect of the legal protections for the environment transformed.

“Taking back control” of the law has been a key element of the Brexit enterprise, and the new proposal may mean that EU law exercises much less sway after the UK has left the European Union.  But that will come at a cost, of uncertainty and potential weakening of the environmental protections supported by the CJEU.  The European Court has played a major role in ensuring that the protections agreed by the Member States have actually been delivered.  If domestic courts become free to adopt a different approach and choose to do so, then without the legislation being changed, the impact of much of our environmental law could be undermined.  Are they to be given such control, and if so how will they exercise it?

The first stage of Brexit may soon be complete, but that settles very little.  It remains far from clear what the future holds, for the environment as much as for any other area.  The fact that “retained EU law” was to continue in force unchanged, with limited scope for overturning existing case-law, provided a rare piece of solid ground in the shifting sands of the Brexit process.  Adding a new layer of legal uncertainty to the political uncertainty suggests that the next few years may be as hard to navigate as the previous ones. 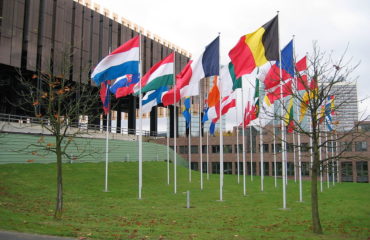 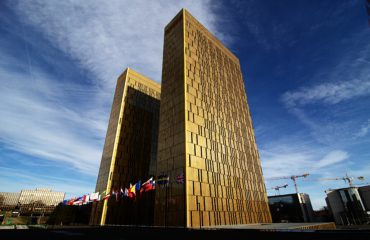