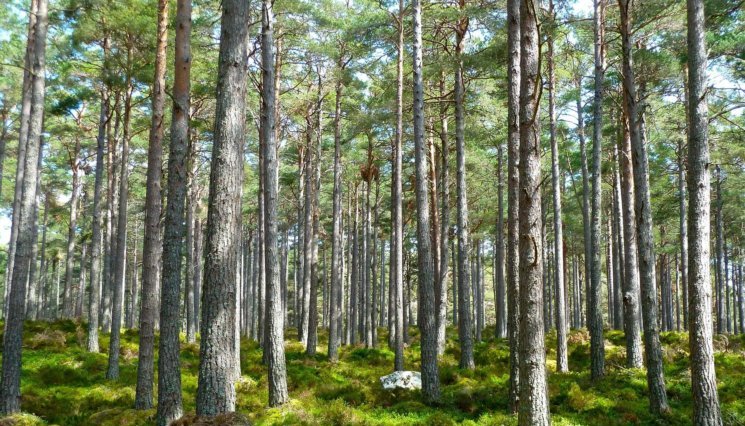 Boris Johnson has undeniably secured a stunning election victory against his political opponents, condemning the Labour party to its worst electoral defeat since the 1930s.  With one energetic bound he has seemingly broken free of many of the parliamentary constraints that badly ensnared him and his predecessor, Theresa May.  The scale of his victory took many election pundits completely by surprise; at least two main opposition parties, the Lib Dems and Labour, are now seeking new leaders, seemingly clearing the way for the new Prime Minister to ‘get Brexit done’ in whatever way he chooses.

In one sense, the election result was emphatically clear.  At a victory rally in London, Johnson declared that Brexit was the “irrefutable, unarguable” decision of the British people and that he would take the UK out of the EU by the end of January “no ifs, no buts”.  And yet although the general direction of UK-EU relations is arguably clearer today than at any time point since the EU referendum in 2016, the precise form that Brexit will eventually take is still far from obvious.

In this blog, I explore where EU-UK environmental relations may now head under the new Johnson government, drawing on a close reading of the Conservative election manifesto and commitments made during the campaign.  As I explained in a previous blog, at only 64 pages long, it was easily the shortest of the main party manifestos, reflecting the advice received from key strategists to “scrape it clean” of detailed policy pledges and announcements.  Therefore, the challenge for the environmental sector is in reading between the lines; of working out what it did not say about the fate of the environment as the UK enters a decisive phase in the long Brexit saga.

Prior to the election, three broad Brexit-related topics had emerged as targets of environmental pressure group campaigning.  The first relates to the status of the UK’s membership of the EU and, flowing from that, the type of environmental relationship that the UK hopes to build with the EU 27.  Under the Conservatives’ ‘Get Brexit Done’ approach, the UK will now surely leave the EU by the end of January 2020, with no extension of the existing transition period (which ends in December 2020).  Outside the EU, the Tories pledged to “reinvigorate its relationship with Europe” based on “free trade and friendly cooperation, not on the EU’s treaties or EU law”.

But what does this actually imply for environmental protection?  How closely will the UK track EU environmental standards after Brexit?  In his Foreword to the Conservative manifesto, Boris Johnson pointedly maintained that “where we choose” to diverge “we will be able to do things differently and better”.  During the campaign, the then Foreign Secretary, Dominic Raab, said that he was adamant that the UK will not align with any EU rules.  The potential difference between these two positions was not explored in the manifesto.  Yet the EU is equally adamant that the further the UK diverges from its rules, the more restricted its access to the single market will be.  This is probably the key issue to keep an eye on in the coming weeks.

Another unanswered question relates to the idea of environmental non-regression, which was in Mrs May’s withdrawal deal but was decisively removed by Johnson when he took over the negotiations.  Non-regression is one of Greener UK’s major campaign demands but is intimately tied to the Irish border question. Perhaps unsurprisingly, none of the party manifestos explicitly committed to implementing it (in either a binding or a non-binding from).  Very soon, the new Johnson government will be forced to reveal what it really thinks about non-regression.

Since the referendum, the environmental community has gradually realised – and taken active steps to mitigate – the threat that policy and governance gaps will open up at the national level.  In response, the May Government published an Environment Bill that would establish a new Office for Environmental Protection (OEP) to shoulder some vital responsibilities and passed a Withdrawal Act that will copy paste all existing EU environmental policies into UK law on Brexit day.

The Conservative manifesto committed to adopting the Environment Bill to “protect and restore” the environment and establishing a fully “independent” OEP.  It would also “legislate to ensure high standards” of workers’ rights and environmental protection.  These are things that it can now conceivably achieve relatively quickly in parliament, via the Environment Bill or the Withdrawal Agreement and Implementation Bill or both.

However, environmentalists were dismayed at the continuing references in the manifesto to the Red Tape Challenge, which will ensure that all rules – new and existing – are “sensible and proportionate” and “work for British companies”.  The environmental movement now awaits further clarity on how these commitments will interact in practice.  Greener UK worked hard before the election to raise the level of ambition in the Environment Bill and was concerned when it succumbed to legislative limbo.  Crucially, in their manifesto the Conservatives only explicitly committed to establishing the OEP and new “legal policy targets including for air quality”.

Another unanswered question relates to the fate of the many hundreds of EU policies that will be copy pasted into national law after Brexit (creating what lawyers refer to as “retained EU law”).  This is definitely not a trivial matter given the massive importance of EU law in contemporary national environmental policy making. Yet none of the manifestos mentioned it, compounding fears that 40 years of EU environmental legislation will quietly zombify after Brexit day.

Then we come to the vexed issue of cross-border trade.  In their manifesto, the Tories maintained that they would “not compromise on …. high environmental protection” standards in new trade negotiations but do not appear to commit to raising existing standards (via what could be termed the environmental progression principle) or enhancing greater democratic scrutiny.

For the first time in 46 years, Johnson’s new government has a once-in-a-generation opportunity to re-set the UK’s entire approach to negotiating and implementing free trade deals.  Of course the EU has its own very well-established approach that has a number of significant environmental elements.  But which of these elements will the UK retain and which will it jettison?  In the next few weeks and months the Johnson government will have to reveal more of its hand as it attempts to strike new trade deals with the EU and other trading partners, including the US.

One final unanswered question in the Tory manifesto concerns a no-deal Brexit, the matter which has done more to bedevil and delay Brexit than any other.  Previous Tory governments committed many billions of pounds to no-deal planning and so voters were entitled to expect at least some further detail.  Yet, aside from one passing reference in the Labour manifesto to ‘ruling out’ a no-deal scenario, none of the four main party manifestos had anything to say about it, which is striking given how likely it is to dominate public debate as the clock counts down to the end of the current transition in December 2020.  During the campaign, the Conservative steadfastly refused to explain whether no-deal planning was temporarily on hold or finished for good.

History will probably remember the 2019 election as the Brexit election.  But in reality, the election campaign offered few details on what type of Brexit was on offer.  Those drafting manifestos must of course strike a difficult balance between offering too much and too little detail.  The Conservatives opted to connect a broad slogan (‘get Brexit done’) with a short and focused manifesto.  It proved to be a winning formula.

But the six important environmental questions outlined above have not gone away.  Now that the election has passed, the new Government will come under mounting pressure to reveal more about its long-term vision for future EU-UK environmental relations.  At that point, voters may realise what they actually voted for.

Professor Andy Jordan is Professor of Environmental Sciences at the University of East Anglia and a founding co-chair of Brexit & Environment.

One Comment on “The General Election result was abundantly clear: now we await the detail” 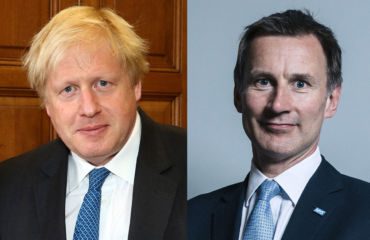