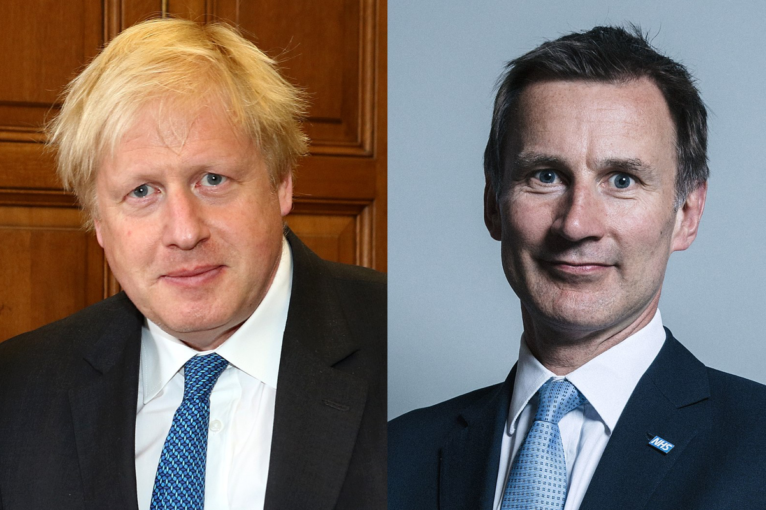 The environment and climate change are flying high in the news at the moment. We are witnessing  on-going climate protests and school strikes, the House of Commons has committed to a citizen’s assembly on climate change, Ireland, – traditionally viewed as a climate laggard – has committed to net zero emissions by 2050, and there was a ‘green surge’ in the 2019 European Parliament elections. And earlier this month, Theresa May committed the UK to net zero emissions by 2050 in a final green ‘swansong’ before leaving office.

Indeed, despite initial scepticism about her commitment to the environmental agenda, May’s actions on the environment may provide one of her enduring and potentially positive legacies. Her time in office saw an array of action on the environment, most eye-catchingly with the 25 Year Environment Plan. But there was also a swathe of further policy pronouncements and initiatives including the Clean Growth Strategy, a proposed Office for Environmental Protection, the decision to shift agricultural funding to a public money for public goods footing, and bringing forward an Environment Bill.

These various measures have largely been prompted by necessity as the UK moves towards the EU exit door. But they may also reflect a strategy to attract younger voters who tend to care more about the environment.

In addition, Michael Gove brought much needed dynamism and leadership to Defra.  Those sympathetic to the environment may view Gove’s exit from the race to Number 10 with regret. Yet, there is a glimmer of hope that, at least in the short term, Gove may stay where he is at Defra to help secure delivery of some important policies – not least a replacement for the EU’s agricultural policy model.

What of the remaining contenders, Boris Johnson and Jeremy Hunt? It seems unlikely given what we know of their ‘selectorate’ in the Conservative Party (97% white, 71% male, average age 57) that they will be pushed on their environmental credentials in the forthcoming hustings. So B&E is happy to fill the gap by reviewing what we know about the green credentials of these two prime ministerial hopefuls.

First, and by no means least, are the candidates’ positions on a no-deal Brexit. Mr Johnson has suggested leaving by 31st October is ‘eminently feasible’, but that a new deal can be negotiated with the EU and that the chance of a no-deal scenario is ‘a million to one’. Mr Hunt has suggested he is prepared to leave without a deal if the EU is inflexible. Here both men are constrained by the need to appeal to the wider Conservative Party membership, 66% of whom favour a no-deal Brexit, a figure which increases to 85% amongst Johnson supporters.

But what would no deal mean for the environment? Our detailed risk analysis published last year clearly demonstrated that from an environmental perspective no deal is the worst outcome, a view supported by Shaun Spiers in a recent Greener UK blog.

The key concerns raised by a no-deal Brexit are that it would lead to an economic shock and see a downgrading of the environment on the policy agenda. The rush to secure trade deals is likely to lead to UK policy protections being weakened as part of the price for such deals. The farming, fisheries, environment and trade bills are unlikely to be adopted by 31 October leaving significant gaps in policy and governance. The costs of decarbonisation are likely to increase, and the huge uncertainty around Brexit has already cooled investment in industries that are central to the decarbonisation agenda. Air pollution is likely to increase around ports as lorries queue for clearance.

Clearly then both men’s willingness to countenance leaving without a deal in October is worrying from an environmental perspective.

What about their wider policy positions on the environment? Both men have committed to the net-zero by 2050 climate target. But according to OpenDemocracy both men’s campaigns have received contributions from a company owned by a director of the Global Warming Policy Forum, the advocacy arm of the climate-sceptic Global Warming Policy Foundation.

Mr Hunt has made much of the UK’s bid to host the 2020 UN Climate Conference of the Parties (COP). He has generally been positive on the scope for the UK to maintain and enhance green standards post-Brexit in line with wider government messaging on the issue.

His voting record on climate measures has however, been mixed. But Hunt has used his position as Foreign Secretary to launch three schemes to help farmers in Africa, Ethiopia and South Asia to boost their climate resilience. He also supports the Plastic Free Parliament campaign and government policies on restricting microbeads, straws and plastic bags.

Mr Johnson’s record is more patchy. He has claimed that climate science is without foundation. But he has also declared a concern for the environment and climate change in a radio interview this week. He has opposed a third runway at Heathrow but supported a new airport in the Thames Estuary. He has written critically about Extinction Rebellion suggesting that protestors should aim their actions at China rather than the UK. Former Chief Scientist David King has suggested that Johnson failed to stop the dismantling of climate change diplomacy whilst he was the Foreign Secretary. Johnson has suggested leaving the EU presents an opportunity to set aside regulations that encumber business.

Mr Johnson’s lukewarm attitudes towards the environment are perhaps unsurprising given that one in four of his supporters in the Conservative party membership would like to see less emphasis on climate change. His natural constituency within the party appears to be  more environmentally and climate-sceptic than the wider party membership, let alone the wider electorate.

Overall, neither candidate is particularly green. Mr Hunt, whilst by no means a green trailblazer, looks to be a safer pair of hands when it comes to the environmental agenda. However, despite recent stories about Boris Johnson’s private life, he is still the bookie’s favourite to become the UK’s next Prime Minister. Those most likely to support him are also more likely to favour a no-deal Brexit and less likely to care about the environment and climate change. There is therefore little incentive for Johnson to promote the issue during this leadership contest. The key question is what either man will do if elected.

Professor Charlotte Burns is a Professorial Fellow in the Department of Politics, University of Sheffield and a co-chair of the Brexit & Environment network.