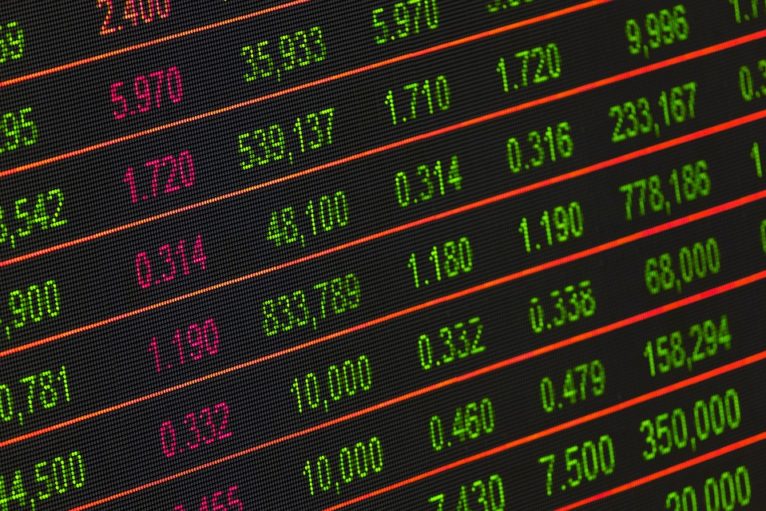 With no-deal Brexit looming, and with predictions of a £30 billion hit upon the economy, it seems a timely moment to reflect upon what impact economic downturns have upon the environment and how a no-deal Brexit may shape the future face of UK environmental governance.

On the one hand the evidence suggests that in the short term economic recessions can be good for environmental outcomes as emissions fall with declines in economic activity. However, the evidence also seems to indicate that the environment is downgraded on policy agendas in times of economic strife with negative long-term implications. Ambitious plans get shelved, funding for environmental projects gets slashed and low carbon investment goes by the wayside. In the UK the economic crisis led to reports that Prime Minister Cameron wanted to ‘get rid of all the green crap’ and saw a host of policies adopted to secure a low carbon transition scrapped. Studies of the impact of the eurozone crisis on Greek environmental policy and on Irish climate ambition have come to similar conclusions. The consequences then are that over the longer term, the short-term gains made at the height of recession are quickly eroded as economies emerge from recession often with weaker environmental protection.

How can we mitigate such damage?

There is evidence to suggest that putting in place long-term policies that are insulated from short term electoral cycles can offset the negative consequences of economic downturns. The EU provides an example par excellence of how short-term pressures to unpick or dismantle policies can be resisted. The complex nature of decision-making within the EU with multiple veto points and veto players means that once a policy has been adopted it can be challenging to revisit. Hence studies suggest that in the years since 2007-8 environmental policy activity at the European level has slowed down, but despite the rhetoric around rolling back legislation and the REFIT agenda, there has been limited evidence of genuine policy dismantling.

Moreover, if one drills down to the member state level then it becomes apparent that states are locked into long-term EU targets, which at least in some cases has kept environmental policy on track. This is not to suggest that there have not been negative consequences for environmental policy but that they are less extreme than might be expected given the severity of the crisis.

What does this mean for the UK?

These findings imply bad news ahead for the UK as it lurches towards a no-deal Brexit with the attendant spectre of a further substantial shock to the economy.  UK environmental policy faces a myriad of potential dismantling pressures.

First, no-deal Brexit is likely to lead to a downgrading of the environment on the policy agenda as political bandwidth becomes taken up with keeping the economy on track and negotiating trade deals. Moreover, the much-touted UK-US trade deal is likely to lead to downward pressure on standards despite government commitments to the contrary. The infrastructure and statutory instruments required to ensure that we don’t see a whole host of policy and governance gaps emerging post-Brexit will not be in place by 31st October.  The Trade, Agriculture, Fisheries and Environment Bills are all currently stalled and also unlikely to be in place.

Some may point to the recent 2050 commitment to zero carbon by the government as evidence of wider environmental commitment. However, as noted by the Climate Change Committee such a commitment is meaningless if it is not supported by flanking policies that can deliver this ambition, and as yet there is little indication of what these might be. In the meantime there is a significant policy gap between the government’s carbon budget targets and the policies and instruments require to deliver these them.

Why does all this matter?

You may of course be wondering why any of this matters and certainly why it matters for the so-called ‘left-behinds’ who voted for Brexit. There is still, in some circles, a prevailing sense that environmental policy is a post-material concern of the affluent muesli-eating middle classes. However, we now have a host of evidence that demonstrates that the environment is a material issue with clear justice implications – those who live in less affluent areas are routinely exposed to a range of environmental hazards and risks both within the UK and at a global scale.

So whilst the sight of largely white and well-to-do extinction rebellion activists and celebrities may seem to give credence to the view that the environment is an issue for the affluent only, it is important to note that these individuals do not represent the swathes of people who daily lives are negatively affected by environmental pollution and who will be further affected by poor air quality, accumulating waste and climate change.

So the environment does matter. Well-crafted and properly implemented environmental policy has positive effects upon the lives of all citizens but especially those who are more likely to be exposed to environmental hazards. But regrettably all the evidence suggests that if and when the UK economy is battered by a no-deal Brexit that it is these citizens, the poorest and most vulnerable, who will suffer the most.

Professor Charlotte Burns is a Professorial Fellow in the Department of Politics, University of Sheffield and a co-chair of the Brexit & Environment network.