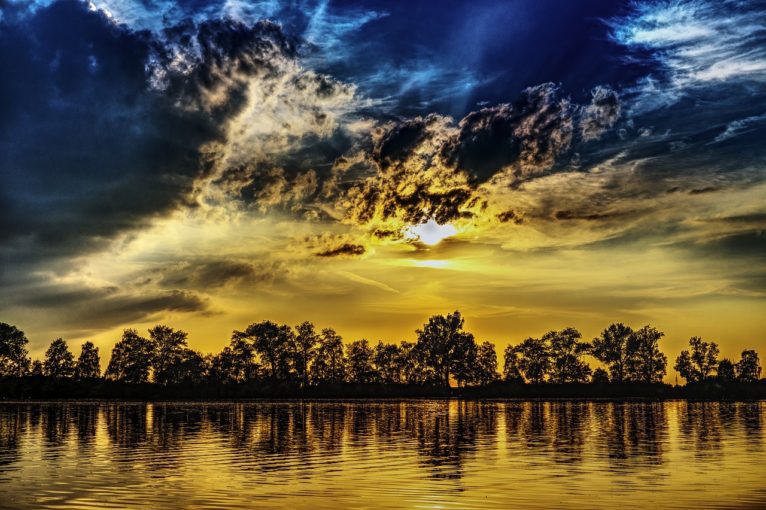 This blogpost was first published by The UK in a Changing Europe on 22nd April 2020 .

Whilst meetings between the UK government and EU negotiators have resumed, albeit virtually after a Covid-19 hiatus, questions have been raised as to whether a UK-EU trade deal can be negotiated by the end of the transition period on 31 December 2020. Those questions were present before the outbreak but have become more urgent as the government’s bandwidth has been taken up with dealing with Covid-19, and Boris Johnson remains absent whilst recuperating from his stay in hospital.

Before the current crisis, all the indications were that the government was intent on finalising Brexit at the end of the transition period even in the absence of a trade deal with the EU. Given the economic side effects of the Covid-19 pandemic this position may now have softened, but it remains difficult to tell. A further unknown is whether Commission President Ursula von der Leyen will continue to maintain her focus on green growth as a way to kick start the European economy, and  whether and to what extent this vision for future EU growth informs the EU’s negotiating mandate.

On the UK’s side, the government had committed to a green Brexit. The Prime Minister declared in his victory speech following the 2019 election that the UK would become the ‘cleanest, greenest [country] on Earth with the most far-reaching environmental programme’. However, there are keen advocates of deregulation in the Conservative Party who have seen Brexit as an opportunity to remove EU ‘red tape’. For example, during the Referendum campaign in 2016 the current Secretary of State for the Environment George Eustice called for the key EU nature directives to be scrapped once the UK left the EU.

Moreover, the Johnson government’s competence and commitment on environmental matters were dealt some early blows. Claire O’Neill, the leader of the UK’s climate change delegation, responsible for organising the (now postponed) international climate meeting that was due to be held in Glasgow in November 2020, responded to her impromptu removal from office by lashing out at the government’s lack of preparedness for the climate meeting, and claimed that the PM did not ‘get’ climate change. The move to bail out failing air operator Flybe in early 2020 also suggested that the government was not fully committed to the zero carbon target that Theresa May had adopted shortly before leaving office.

The Environment Bill – a key piece of legislation designed to address some of the environmental governance gaps raised by Brexit (not least on questions of enforcement of environmental law) – had been making its way through the Commons when the Covid-19 crisis hit. Whilst the Commons has re-opened for business following the Easter recess it is operating at a reduced service, and will not currently be undertaking legislative scrutiny – concentrating instead on virus related matters. Those seeking certainty about the future shape of UK environmental governance infrastructure, such as businesses, waste operators, and local governments face a longer spell of uncertainty.

But beyond this uncertainty and delay is the crisis bad news for the environment? On the one hand the lockdown and associated economic slowdown has had immediate and environmentally beneficial impacts, as pollution has dropped. One notable impact of the Covid-19 crisis has been to shine a spotlight on the relationship between fatality rates and high levels of air pollution. The relationship has not yet been definitively modelled but early indicators suggest that there is a higher prevalence of Covid-19 related deaths in areas with poorer air quality. This finding underlines a key message that care for the environment can help protect human health and well-being. Whatever else happens once the crisis has passed it seems likely that governments both domestically and globally will find themselves under increasing pressure to address poor air quality.

However, the crisis also raises a swathe of possible risks for the environment. The backlash against single use plastics is likely to be reversed as food is wrapped as a form of protection against infection. There has already been and will continue to be a huge increase in medical waste. Waste sorting and recycling in several countries has been stopped as a precautionary measure against infection.

There have been calls for the economic downturn and lockdown to be taken as an opportunity for change and to augur in kinder, cleaner, greener models of growth. However, evidence from the 2008 economic crisis suggests that immediate environmental gains will be rapidly reversed as the economy becomes the main focus of attention. As the lockdown is eased, pollution levels will rebound with growth and calls for environmental regulation and protection will be drowned out as governments understandably seek to get their populations and economies back to work.

Overall then, whilst there have been some immediate short term environmental benefits, history suggests the longer term implications of Covid-19 for environmental protection are likely to be negative. So far there are limited indications that the crisis has shifted the government’s position on Brexit. A return to business as usual seems the likeliest scenario with all the positives and negatives that will entail.

Charlotte Burns is a Professorial Fellow in the Department of Politics,
University of Sheffield and a co-chair of the Brexit & Environment network. Picture courtesy of Felix Mittermeier 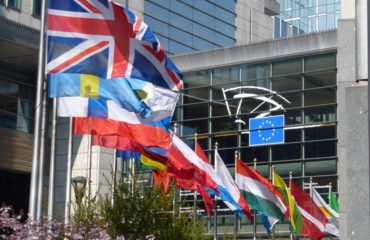