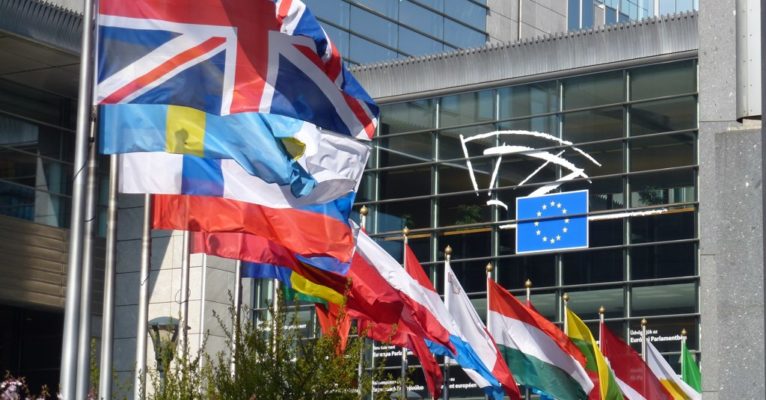 It is all too easy in the UK ‘Brexiverse’ to focus entirely upon the UK perspective. Yet the views of our European partners are crucial – none more so than the European Parliament (EP), which will get to vote on the deal reached between the Council and the UK government.  In its resolution of 13 December 2017 the Parliament yet again made clear that it will only accept a withdrawal agreement that sees the UK remain committed to the highest environmental standards.

Looking back at the development of the EU’s environmental policy, this blog post identifies three crucial justifications for the EP to call for on-going EU-UK environmental policy alignment (a ‘green line’). These are: the environment, the need for shared expertise, and the economy (otherwise known as the ‘three Es’).

The main driver for transboundary cooperation across states is an environmental one. Pollution ignores national boundaries and its effects may be felt far from the original source. The UK’s unenviable reputation as the dirty man of Europe stemmed from its ‘dilute and disperse’ approach to environmental pollution. To address local air quality problems, the UK built smokestacks to disperse pollution from coal burning on prevailing winds, and those emissions led to devastating acid rain in Norway. To deal with sewage the UK built long pipes, diluted the sewage and allowed it to be pumped out into the North and Irish seas.

These examples illustrate why we need to cooperate to deal with transboundary pollution. Decisions made in the UK over how to deal with local pollution problems had European consequences.  The examples also explain why environmental campaigners in the UK are worried about the implications of Brexit. The UK’s history of environmental protection is not a proud one and the vast majority of the progress that been made since the 1970s has been as a consequence of EU membership. Decisions made in Brussels or Strasbourg have had positive environmental consequences in the UK. It is important that decisions made in the post-Brexit UK do not have negative effects for the rest of Europe.

As such, there are good environmental reasons why the EP would want the UK either to continue to be bound by the acquis communautaire or to maintain regulatory alignment with its EU neighbours. Importantly, this would not prevent the UK from going further and faster than the EU and exercising leadership in areas such as marine protection and climate change. It has been a progressive force in these areas in recent years and may continue to lead by example afterwards if it so chooses.

We are increasingly aware of the complexities of eco-systems, and recognise that we do not fully understand the potential environmental impacts of our behaviour. Therefore, it is important that we pool resources and information to determine if patterns of behaviour emerging in one country or region are being experienced elsewhere. For example, the decline in insects recorded in nature reserves in Germany may be indicative of a wider trend. To determine if that is the case we need to share data across nations. Only through sharing data and expertise can we properly understand the impacts of human behaviour upon the natural world.

The EU has provided a platform for such exchanges to happen. The UK should continue to cooperate with the EU, and – if possible – have access to the European Environment Agency and funding to allow on-going collaboration amongst European scientists.

The main driver of EU environmental policy has been economic. The initial aim of legislation was to prevent environmental dumping by requiring all states to conform to the same standards. There are still good economic reasons why the EP would want the UK to maintain the same standards as the EU. In particular, MEPs view the prospect of  a pollution haven on its doorstep that undercuts the EU as highly undesirable.

Even where EU environmental laws do not explicitly refer to the economy or trade, they still may have implications for competition. For instance, a state that sets aside land for nature protection is arguably at an economic disadvantage compared to a state that decides not to do so and builds on a site of special scientific interest. Shared nature conservation laws make sense from an economic perspective as well as an eco-systemic one.

It may seem to the casual observer that acting now to bring EU and UK policies into line is unnecessary. Our policies are currently aligned and in the short term the UK is likely to continue to have equivalent legislation to the EU in order to secure access to markets. However, as indicated by Irish Premier, Leo Varadakar, the issue is not Brexit day +1, but rather what our policies look like 5-10 years hence. There is a risk of divergence over time and scope for the UK to slide down the slope of ambition. In order to protect against such an eventuality in the future, the EU may wish to include respecting the environmental acquis communautaire as a green line in trade negotiations.

Some may object that there is no need for the environment to feature in negotiations, because the UK is a signatory to a range of international multi-lateral environmental agreements (MEAs). However, it is currently unclear whether and how the UK will continue to participate in ‘mixed agreements’ to which it is party by virtue of its EU membership. Furthermore, although international environmental law does provide a wider framework that the UK can fall back on post-Brexit, it is rarely rigorously enforced and often has lower standards than those set at EU level.

To return to the EP, the parliament has a proud history of holding the other EU institutions to account and in advancing the environment agenda. Brexit has profound implications for the future environmental governance of Europe. On this issue, the Parliament is well-placed to maintain its environmental leadership and use its powers to the full to ensure that the environment does not disappear from the Article 50 negotiations. 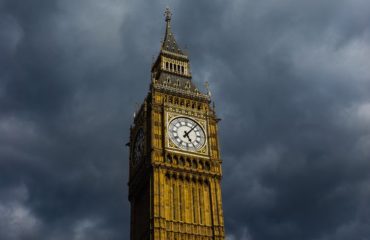 What will Brexit mean for the climate? (Clue: it doesn’t look good)