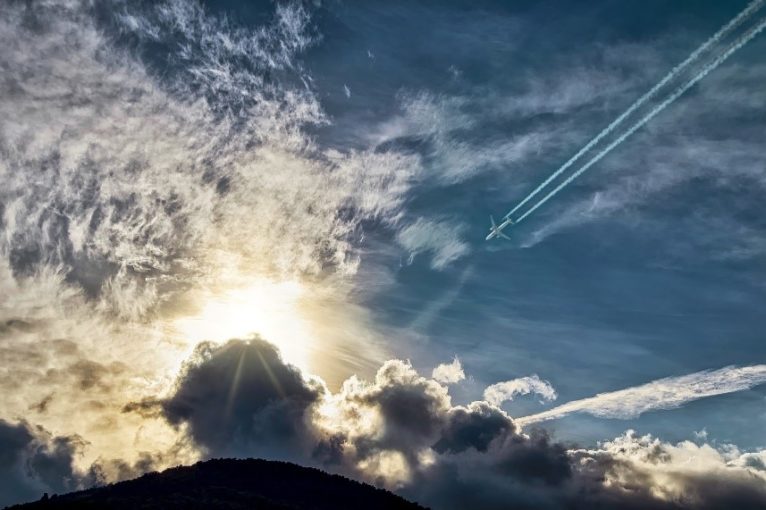 Picture courtesy of enriquelopezgarre from Pixabay

When it finally departed the EU on 31 December 2020, the UK government took back control over regulation across every area of public policy that had been previously delegated to EU institutions and agencies. Leading up to its departure, the nature of these regulatory arrangements had generated fierce debate about the extent to which the UK would choose to retain existing EU policy or whether it would diverge from them. A new report considers how that debate has impacted a range of UK policy areas, including climate policy.

The UK is in many ways an international leader in climate change policy. For example, the UK Climate Change Act sets a legally binding net-zero greenhouse gas emissions target for 2050, one of the most demanding in Europe. Internationally, the UK has made far-reaching commitments under the United Nations Framework Convention on Climate Change and the 2015 Paris Agreement, and will host the next international climate negotiations in 2021 (COP26). When it was an EU member state, the UK often pushed for more stringent targets and shorter implementation periods.

UK climate policy has nevertheless also been strongly influenced by the EU, which has developed an extensive body of policy addressing climate change, energy and environmental protection. Many EU rules, such as those governing carbon dioxide emissions from cars, were incorporated into UK law through the European Union (Withdrawal) Act 2018, and hence will remain in force following the transition unless the government decides to modify them.

Despite these important elements of continuity, there remains a potential for major change to occur now that the transition period is over. By loosening the constraints imposed by EU law, Brexit has increased the ability of the UK government to adjust domestic climate policy. Moreover, several UK policies that were underpinned by EU law will not continue after the transition. This includes the EU Emissions Trading System, which until January 2021 addressed greenhouse gas emissions from UK-based factories and industrial facilities (as part of the Ireland/Northern Ireland protocol, the EU ETS will continue to apply to electricity generation in Northern Ireland). Just weeks before the end of the transition, the UK decided to replace it with a ‘UK emissions trading system’. The Trade and Cooperation Agreement (TCA) commits both sides to explore linking their carbon pricing systems.

Brexit also presents the UK with opportunities and challenges related to governance and enforcement. The European Commission and the Court of Justice of the European Union can sanction and fine member states which fail to comply with EU obligations. After the end of the transition period, this governance framework no longer applies to the UK. Although the UK’s climate targets under the Climate Change Act are legally binding and in fact stricter than its prior minimum targets under EU law, they will not be enforced by an external authority or subject to the same pressures for compliance.

In addition, following the UK’s departure from the EU on 31 January 2020, the UK is no longer a member of the European Environment Agency (EEA). This Copenhagen-based agency facilitates the exchange and analysis of environmental information among 38 member and cooperating countries. During the negotiation of the TCA, the UK declined to maintain its participation in the EEA, even though membership is open to non-EU countries. Associate membership of the EEA could in theory have been a relatively cost-effective way in which to share data on greenhouse gas emissions, collaborate on automated monitoring using satellites such as Copernicus, and maintain a close dialogue on emerging scientific knowledge of climate impacts.

The exact scope and powers of the new UK Office for Environmental Protection (OEP) that will be established to replace EU governance mechanisms were still being actively discussed in parliament a month before the end of the transition. The OEP was not even officially vested with regulatory powers by that point, so instead a small interim body had to be established. Once created, the OEP will not have the same enforcement powers as the EU institutions. It will not, for example, have the power to levy fines. Doubts have been expressed about its independence: until it is up and running, an interim body will be physically located within the environment ministry, DEFRA, and will be funded from that ministry’s core budget. The OEP will certainly need to form a good working relationship with the UK Climate Change Committee (CCC) – the independent body that currently provides advice to Government on climate policy and its implementation. At present, it

is not clear how the CCC and the OEP will work together.

Issues of policy and governance were an important flashpoint during the negotiations of the TCA. The EU insisted that in order to secure tariff and quota free access to the Single Market, the UK should sign up to strong policy commitments – ‘environmental non-regression’ – and establish an independent, well-resourced environmental watchdog to enforce them. The UK refused to add specific and binding non-regression clauses to the new trade agreement. Given these disagreements, it is unclear how effective any level playing field commitments on climate change will be for the UK.

There are also important devolution dimensions to the UK’s post-Brexit climate policy. In the past, EU environmental law has served as a shared baseline for the devolution settlements of the 1990s, acting as a legal minimum from which the devolved administrations could ‘diverge upward’ with more stringent policies. The UK’s departure from the EU removes this point of reference and it is unclear whether and how it will be replaced by UK-wide standards.

The challenge of devolution is accentuated because many of the sectors affected by climate policy (including energy, agriculture, transport and industry) have been unevenly devolved to the administrations in Scotland, Wales and Northern Ireland. Politicians and civil servants in the four nations must now find new ways to collaborate to reduce emissions (mitigation) and adapt to the impacts of a changing climate (adaptation).

The situation in Northern Ireland is even more complex. The Ireland/Northern Ireland Protocol added to the Withdrawal Agreement stipulates that some EU climate-related policies – including laws on fluorinated greenhouse gases, energy labelling, and fuel quality – will continue to apply in Northern Ireland to stay consistent with EU regulations and prevent a hard border on the island of Ireland, adding further complexity to internal UK policy negotiations. To give one example, the UK will continue to submit NI-relevant monitoring data to the EEA, even though it is no longer formally a member country of that EU agency.

To conclude, Brexit will increase the UK government’s ability to adopt, modify and implement its climate laws and policies. Whether and to what extent it actually exploits that flexibility in this policy area, still remains deeply uncertain many years after the EU referendum.

This blog is an amended version of a chapter in the UK Regulation after Brexit report. The full report can be found here.

Picture courtesy of enriquelopezgarre from Pixabay