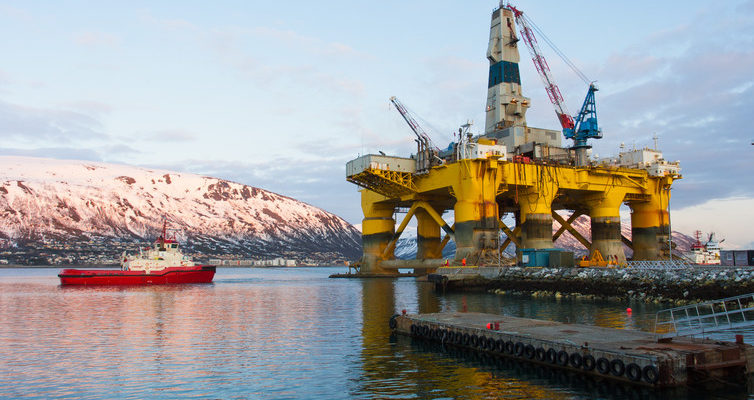 In the wake of the Brexit earthquake, experts are sifting through the rubble, assessing the damage, and checking the stability of remaining structures. Advocates of ambitious climate policy have been particularly active. Since the late 1990s, the UK has been a leader on climate change, both domestically, within the European Union, and through its active role in global negotiations.

But can this be maintained? At home in particular, can it follow the pithy advice of UN climate chief Christiana Figueres who, harking back to the wartime spirit, urged Britain to “stay calm and transform on”?

Yet even if the UK is able to keep its green policies broadly on track, committed politicians and activists should reflect on where best to focus their efforts given so much had been developed through Europe.

What happens next will largely depend on how the government renegotiates the country’s relationship with the EU. Participation in the EU’s internal energy market has kept energy costs down and fostered UK energy security. Energy industry insiders regard it as crucial to the UK’s decarbonisation efforts.

One increasingly discussed possibility is the “Norway option”: join the European Economic Area (EEA) and maintain access to the single market without EU membership, in exchange for following many European laws. Under this scenario, the UK would remain subject to the EU Emissions Trading System, the Fuel Quality Directive, and the Renewable Energy Directive among other climate and energy laws, while having no say in their development.

Alternatively, the UK could attempt to strike a complex series of bilateral deals with the EU, while remaining outside of the EEA (what some have termed the “Swiss model”). In this scenario such laws would not necessarily apply, and the UK would likely need to develop its own emissions regulations, renewable targets and so on. Climate legislation would then need to fight for parliamentary time against other priorities. Looser arrangements, involving reverting to World Trade Organisation rules, would present far greater levels of policy uncertainty.

The best-case scenario is therefore likely to involve the UK retaining a close relationship with the EU within the EEA. Although advocates of climate and environmental protection are likely to speak out in favour of joining the EEA, it won’t be their concerns that ultimately decide the outcome. They would be well-advised to engage in some scenario planning both for life inside the EEA, and in a world outside where EU rules have no effective influence.

Regardless of what the post-Brexit relationship looks like, the UK will no longer be able to participate directly in EU policy-making. Those wishing to maintain the UK’s reputation will have to content themselves with leadership by example, at best.

In a promising development that has eased fears of a post-Brexit “coup” by climate sceptics within the Conservative party, the UK’s Department of Energy and Climate Change (DECC) has announced that it will implement the Fifth Carbon Budget, as required by the 2008 Climate Change Act. This means a reduction of 57% in UK carbon emissions from 1990 levels for 2028-32 is now official government policy. Of course, this commitment will not implement itself, and ironically could still be undermined if the EU, now lacking one of its principal climate champions, lags behind in its own target setting. A decision by David Cameron to ratify the Paris agreement on the UK’s behalf before he steps down as prime minister would send a strong signal that the country will not be diverted from its path to decarbonisation.

A continuing challenge will be that the Fifth Carbon Budget and other UK climate policies have been designed assuming that the UK would remain an EU member state. This again highlights the importance of some kind of EEA-based arrangement. In implementing the UK’s own domestic commitments, sustained investment and regulatory stability – of a kind that EU membership broadly provided – will be key. Government ministers must realise that these are severely compromised by the kind of unexpected energy policy “resets” witnessed from the incoming Conservative government after the last election. And in a volatile economic climate, institutions such as the Green Investment Bank may need to increase their efforts to finance investment in renewable energy projects.

NGOs must respond to the likelihood that UK governments will be Conservative-led for the foreseeable future. Given that party’s often unconvincing commitment to climate protection, advocates would do well to frame their efforts not just in terms of climate, but of air quality and jobs too.

Some innovative solutions arguably have potential to mend some of the damage from the referendum. For example, the development of tidal lagoons in Wales has considerable potential both to cut emissions and create jobs. Ambitious deployment of such technology could, according to its advocates, contribute as much power as the proposed – but increasingly untenable – Hinkley C nuclear plant.

The architecture of the UK’s pioneering Climate Change Act of 2008 has so far proved robust to the shock of Brexit. Ensuring that it remains so, and continues to deliver meaningful decarbonisation, will be an enduring concern for many in post-Brexit Britain, and for supporters of ambitious climate policy around the world. 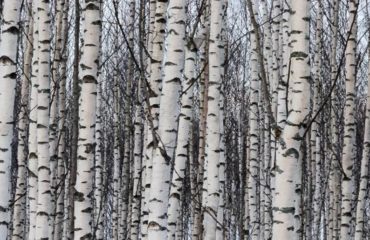 Three years on from The EU Referendum and the UK Environment 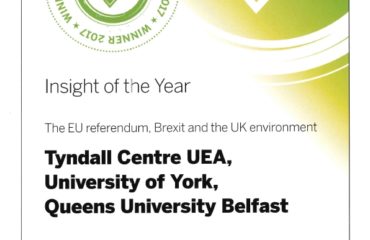 Winner of ‘Insight of the Year’ at the ENDS Awards 2017 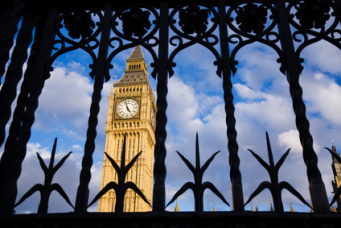 After the Brexit vote: What next for the UK’s environment?