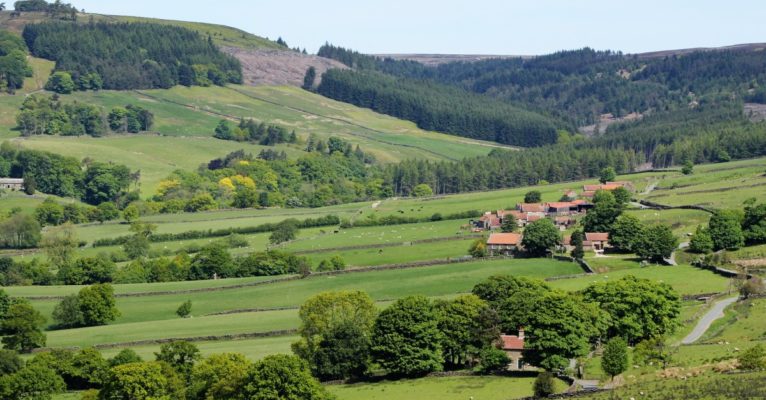 From 10 May to 2 August 2018, the UK’s Department for Environment, Food and Rural Affairs (Defra) ran a public consultation on post-Brexit environmental principles and governance. This blog posts summarizes key messages from four academic submissions to this consultation: from 1. Dr Brian Jack and Dr Ludivine Petetin (Queen’s University Belfast and Cardiff University, respectively); 2. Professor Maria Lee (University College London); 3. Professor Colin Reid (University of Dundee); and 4. The Brexit and Environment network (a more detailed overview of Brexit and Environment’s submission can be found in this blog post).

Our consultation submissions to Defra suggested further principles: on the avoidance of transboundary harm, non-regression related to policy outcomes, respecting subsidiarity, environmental policy integration, and a broader principle to aim for a high level of environmental protection. Professor Reid sounded a note of caution, pointing out the risk that ‘the more principles that are added the less significant each becomes’.

Professor Lee noted that Defra’s view of environmental principles is that they guide the creation of legislation, while in the EU principles are ‘often binding on public authorities at all levels, extending deeply and routinely into administrative decision making’.

Both the Lee and Jack/Petetin submissions argue that publics authorities should be required to do more than ‘have regard to’ environmental principles as Defra suggested. Professor Lee proposed that they authorities must ‘act in accordance with’ principles instead. Government could then be held to account on the basis on these principles, instead of treating them as optional guidelines.

After Brexit, environmental policy that is returned to UK jurisdiction from the EU will no longer be subject to oversight from the European Commission and the European Court of Justice. Defra has proposed a new public body that would serve as an ‘environmental watchdog’ and hold government to account.Our evidence highlighted a number of likely gaps in environmental governance that will need to be filled at the UK level after Brexit:

Defra’s proposals for the environmental watchdog state as a starting point that it will be England-only and not address issues such as climate change.

Brexit and Environment and Professor Lee suggest that climate change should be included in the watchdog’s remit, and Dr Jack and Dr Petetin advise close collaboration between the watchdog and the existing Committee on Climate Change (in line with the Committee’s own position).

Dr Jack and Dr Petetin refer to ‘the multi-speed environmental policy that has evolved across the United Kingdom since the establishment of the devolution in 1998’, with some devolved administrations diverging upward from EU standards. In this context, while largely eschewing firm recommendations on the watchdog’s geographical scope, Professor Lee points to the benefits of a UK-wide body, Brexit and Environment also highlights ‘clear environmental benefits’ of a UK-wide approach and the importance of genuine collaboration with the devolved administrations, and Dr Jack and Dr Petetin call for common minimum standards across the four nations of the UK.

However, the submissions also highlight the positive ways in which these gaps can be addressed to ensure that the level of environmental protection after Brexit is equal to, if not better than, that which the UK currently enjoys as an EU member state. The Secretary of State has committed to a ‘Green Brexit’: by taking on board the recommendations of these experts he will be better placed to deliver on this laudable commitment.