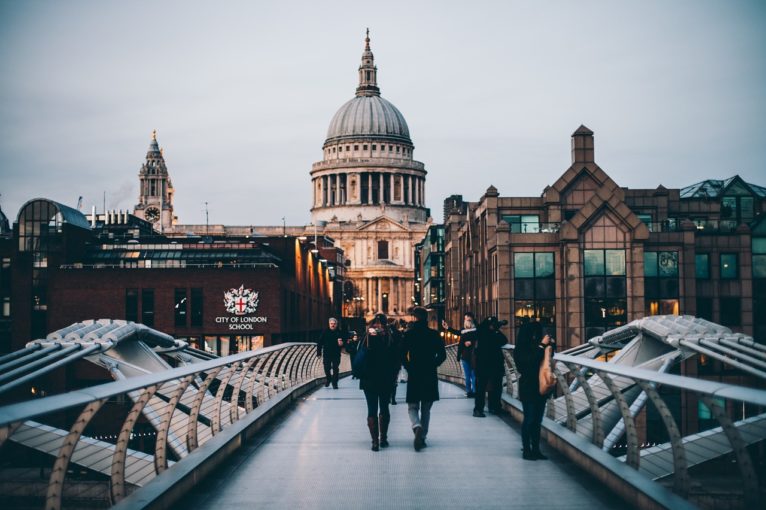 On 17 October, the EU and the UK agreed to a revised Brexit deal that, if ratified, would make significant changes to the Ireland/Northern Ireland Protocol and the Political Declaration on the Future EU-UK Relationship.

Compared to the deal that Theresa May negotiated in November 2018, the revised version that Boris Johnson is bringing back to the UK has made far-reaching changes to crucial environmental provisions.

As with May’s deal, this agreement still must be passed through the House of Commons. However, it is important to take an initial look at the changes it makes and their implications for the future.

May’s deal and the customs union

As I wrote in January 2019, May’s deal had a number of specific, innovative environmental commitments:

In the Withdrawal Agreement, a transition period to 31 December 2020 (with a possible extension) where EU environmental law would continue to apply throughout the UK. This transition period remains in the new deal.

In the Ireland/Northern Ireland Protocol (dealing with the ‘backstop’ if a new relationship was not agreed by the end of the transition period):

Finally, in the aspirational Declaration on the Future Relationship, both parties committed to ensuring high environmental standards and a level playing field on these issues.

The key changes in the revised Brexit deal come in the Ireland/NI Protocol. This is because many of the previous provisions were tied to the fact that in the original deal, the backstop was UK-wide in order to avoid a border in the Irish Sea between Northern Ireland and Great Britain.

However, in the new deal, Northern Irish alignment with EU rules has become the default outcome—in the words of former UK negotiator Raoul Ruparel, the backstop has become the ‘front stop’. Great Britain is not included in customs union rules, and so the provisions meant to ensure alignment of environmental protection in that scenario have been removed.

The new deal removes the commitment to environmental non-regression in the Protocol. It also removes the requirements related to the UK’s enforcement body (the Office for Environmental Protection). Finally, it removes the Joint Committee’s oversight of policy issues such as air quality standards.

In the political declaration, the (broad) commitments to a level playing field in environmental standards remain. However, here it is important to refer back to Johnson’s letter to European Council President Donald Tusk on 19 August, where he stated:

Although we remain committed to world-class environmental, product and labour standards, the laws and regulations to deliver them will potentially diverge from those of the EU. That is the point of our exit and our ability to enable this is central to our future democracy (emphasis added).

Broadly, the new Brexit deal removes many of the provisions that would have constrained UK post-Brexit laws and regulations (either indirectly through e.g. the non-regression principle or directly through e.g. the Joint Committee’s role in setting standards). What remains is a general commitment to high standards that could nevertheless be consistent with UK laws diverging considerably from the EU.

What can we say about what the new deal means for environmental governance going forward?

First, the risks to the environment are lessened under this deal when compared to a No Deal Brexit, especially what we have previously termed a Chaotic No Deal.

However, these risks are arguably higher than under May’s deal. Without changes, and assuming that the future relationship is not settled by the end of the transition period, the new deal foresees a more distant default relationship between the EU and the UK.  This is in contrast to the UK-wide customs union and related environmental provisions in the May deal, which would have foreseen relatively close alignment between the two until the future relationship was decided. In other words, the constraints on UK divergence from EU environmental law would be significantly loosened (depending on what type of level playing field conditions are included in a EU-UK free trade agreement).

Finally, the de facto creation of a regulatory border between Northern Ireland and Great Britain has important implications for devolved environmental governance. Such a scenario could lead to greater divergence within the UK, as Northern Ireland continues to follow many EU rules, and the other three nations potentially make different policy choices as well.

In sum, the new Brexit deal has made potentially significant changes to the shape of post-Brexit environmental governance, both when compared to a No Deal Brexit and to Theresa May’s deal. It remains to be seen what the consequences of these changes will be.

One Comment on “Loosening the constraints: The environment in the revised Brexit deal” 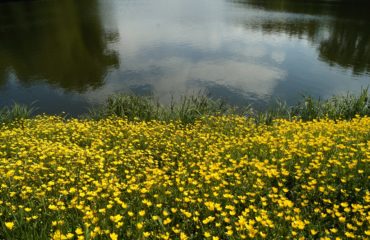 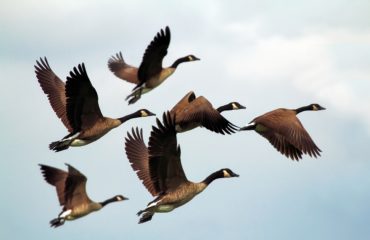 Dynamic alignment: A new policy principle in the making?