Fake Newts! Should Environmental Impact Assessment be under threat? 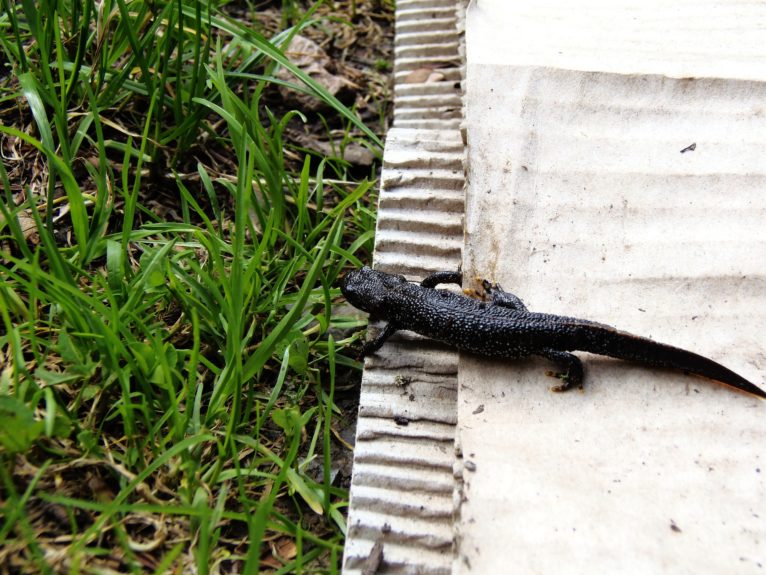 Environmental Impact Assessment (EIA) is being touted for significant reform in the UK, and Brexit and the Covid-19 pandemic have provided a springboard for this change. The EIA community recognises that improvements can be made, and has begun to pursue this task methodically and with a strong evidence-base. Yet initial statements coming from Government ministers give considerable cause for concern that proposed changes ignore this existing dialogue. So what is EIA and what are the problems with the current proposals to reform it?

EIA is a decision-support tool, aiming to ensure full consideration of the environment in decision-making. It ensures that before decision-makers act, they fully understand the environmental consequences of their decisions. It is mandated in every jurisdiction in the world and arrived in the United Kingdom in 1988 as an obligation stemming from membership of the European Union and, specifically, the requirement to implement the Environmental Assessment Directive.

The real benefit of EIA, however, is not that it is a passive instrument simply informing decision-makers; rather it is a tool that leads to design changes to improve environmental outcomes to increase the likelihood of a positive decision. This contribution is intangible and overlooked by many.

In the UK, its implementation is complicated because the EU Directive refers to multiple sectors, and because the UK has devolved Governments in Northern Ireland, Scotland and Wales. There are at least 28 separate regulations in place to meet the Directive’s obligations), so it is a governance headache.

EIA has frequently been accused of producing long and cumbersome reports, that include irrelevant material, gathered and analysed at great cost. Such concerns have led to governments streamlining EIA when seeking to build their way out of economic recessions (see. Bond et al.), a situation we find ourselves in today. Policy Exchange has unsurprisingly called for change in its recent essay. The same group has also identified a need for planning reform, which aims to substantially alter the context in which most EIA is undertaken.

Recent statements made by George Eustice, Secretary of State for the Environment, Food & Rural Affairs that EIA is “clunky and bureaucratic … takes a lot of time” draw directly on the Policy Exchange’s publications. That these seem to be driving policy thinking raises alarm bells for many reasons, just four of which are worth highlighting:

1. The publications contain the views of individuals with a pro-development agenda. They are not peer-reviewed, and this means that they should not warrant status as the evidence-base to properly inform policy (although they should be welcomed as a contribution).

2. The essay illustrates a fundamental lack of understanding of EIA. In particular, the statement “Local Planning Authorities decide if an EIA is necessary, but also whether an EIA will be used as the reason to reject a planning application” fails to acknowledge the role of EIA in modifying projects to make them acceptable. As a result, a project, as influenced by the EIA, is generally granted permission. It is therefore wrong to equate EIA with wasted time and money – quite the contrary as it often provides the evidence base needed to advocate permission.

The essay has prompted a push from Eustice for “stronger baseline understanding of protected areas and other areas”. The misunderstanding here is that he seems to be suggesting more baseline studies for the protected areas, where they are not needed as protection is already afforded – that would be wasted time and money! The concern is that it draws on the Policy Exchange’s idea of a bi-zonal planning system where land is either protected, or open for development. Whilst better baseline information in ‘other areas’ would be very welcome, it points to a lack of understanding of scale.

3. If we take biodiversity as an example, we might undertake Phase 1 habitat surveys over quite large geographical scales, but they won’t tell us whether there is a protected newt in a field where someone wants to build a factory. A phase 2 habitat survey, that would be undertaken in an EIA, would find the newts. Given that Prime Minister Boris Johnson argued that newt-counting impedes productivity and prosperity, the inference is that no biodiversity will be protected outside protected areas. This would end in developed land, and national parks, and nothing else.

4. The essay authors argue that landscape, as one example, is not an environmental impact per se, is too subjective and should not be included in an EIA. Really? They don’t understand that a landscape in a national park, for example, is contingent on both the biodiversity and human management over centuries. That if you focus on biodiversity in isolation from landscape it will be at the expense of landscape. The same applies to all of the environmental components that the Policy Exchange belittle in their report. If they are separated from the EIA, the decision-makers are left with trade-offs that could have been avoided had their interactions been evaluated, as required in EIA legislation currently.

Whether the UK remains bound by the EIA Directive depends on the terms of the future relationship which may or may not be agreed with the EU. If there is a deal, it is likely to require that environmental controls, including EIA, are aligned with those of the EU. In this case, EIA can still be reformed, but within the constraints of the Directive. If there is no deal, the UK will still be a signatory to various United Nations Economic Commission for Europe Conventions (United Nations Economic Commission for Europe, 1991; 1998) that oblige EIA to remain with a similar focus and scope to the EU Directive. However, there is no international court to intervene if the country reneges on such agreements; instead we rely on the Government acting morally.

EIA practitioners are already thinking about proportionate EIA via an initiative by IEMA, the de facto professional body for EIA practitioners. There is some agreement that one of the major causes of disproportionate EIA is poor scoping. Scoping is the step in the EIA process where a decision is made on which environmental components to focus, which should include those with potentially significant impacts.

One argument is that more environmental components would be scoped out of EIAs if it were not for fear of litigation. That is, if an EIA scopes out something, there is a risk that third parties will contest this decision in court.  Court action takes more time and is more expensive than EIA studies, and so developers prioritise reducing the risk of court action over the opportunity to scope out environmental components. Debates with EIA stakeholders make it clear that overcoming this legal risk could be facilitated through legislative change affording legal protection to the scoping decisions.

The way forward is therefore to ensure that dialogue takes place with experts and practitioners, and to reform EIA proportionately, based on evidence. This can preserve international commitments, and ensure that EIA continues to protect and enhance the well-being of the environment and society.

One Comment on “Fake Newts! Should Environmental Impact Assessment be under threat?” 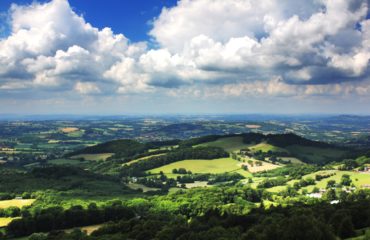