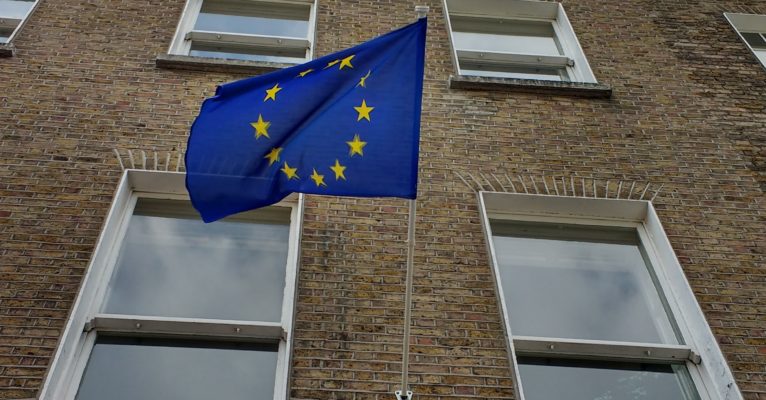 With the EU Withdrawal Bill entering Committee Stage this week, discussions on Brexit and the environment turn inwards – asking how the UK will develop and enforce environmental standards after Brexit. But the UK’s decision to leave the EU does not simply raise questions about the future of environmental policy in the UK – it matters for the EU side as well.

This was clearly shown in the work of the Green European Foundation (GEF). The GEF, in partnership with Green Foundations across Europe (in Sweden, Poland, Germany, France, Ireland and the UK) has debated the impacts of Brexit on the ecological transition in Europe over the last 6 months. The Brexit & Environment network participated in 4 out of these 6 events. This blog post discusses key highlights from these events.

While looking at the UK and, to a similar extent, the Irish media, gives the impression that Brexit dominates the political agenda, this is far from the case on the continent. The EU is facing many pressing issues – from Catalonia to the Refugee crisis to the apparent moves away from democracy in Poland and Hungary. The EU referendum results caused surprise and some consternation, but overall Europeans on the continent have moved on.

Within the environmental sphere Brexit barely registers. The key focus here is on delivering the Paris agreement, the Sustainable Development Goals, and more broadly moving away from fossil fuels in Europe.

But as we have shown in our expert review 18 months ago, the UK has been a leader in some policy areas (climate change mitigation, greening agricultural policy) and a laggard in others (pushing a vision of environmental policy as red tape, opposing targets on energy efficiency, opposing a soil directive, opposing environmental taxation at EU level). This means we can expect Brexit to have differentiated impacts on EU environmental policy. Where the UK apparently stopped EU action, other laggard states stayed silent. We may expect silent laggards to speak up and replace the UK in blocking EU initiatives – whether we will find similar replacement for UK leadership on the EU side is debatable.

In key areas such as greening agriculture or fighting climate change, the absence of UK leadership thus risks being keenly felt. This makes Brexit a test for environmental commitment in the EU.

Politicians on both sides of the channel are raising the profile of environmental issues.  Michael Gove in the UK is promising a ‘Green Brexit’, while Emmanuel Macron on the EU side argued that “Europe must be a pioneer of an effective and equitable ecological transition”. In the late 1990s and early 2000s the EU tried to argue environmental ambition was its new raison d’être. Is 2017 marking the return of this idea not only in Paris but in London as well as Brexit Britain tries to (re)define itself? If so, we have some cause for optimism. Yet we should remain cautious: after the grandiose declarations of the turn of the century, Brussels has seriously dimmed its ambition since the beginning of the eurozone crisis. Thus, any environmental success should not be taken for granted – the ecological transition, just like European integration, is not a one-way process.

Dr Viviane Gravey is a Lecturer at Queen’s University Belfast.