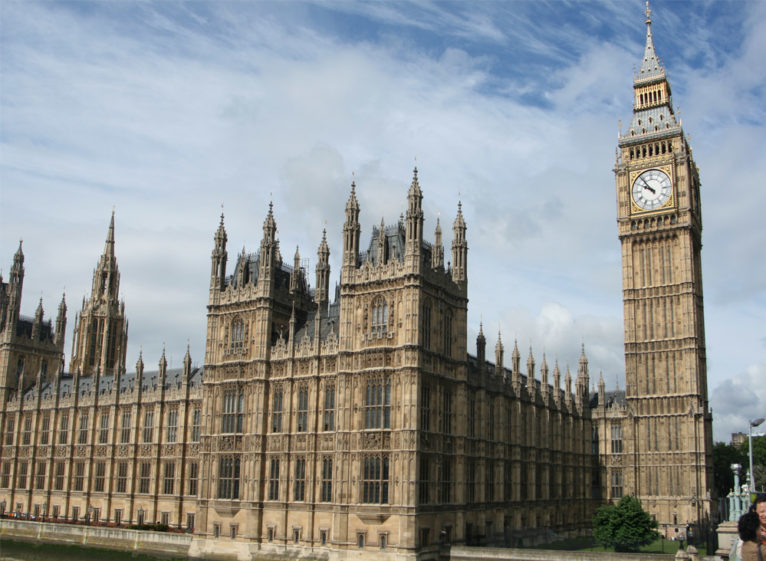 Creating UK environmental policy that is both effective and resilient is much in the news, especially in the context of Brexit. Greener UK recently called for a post-Brexit Environment Bill that creates ‘no potential for backsliding’, while the Committee on Climate Change’s latest report to Parliament called for the government to ‘end the chopping and changing of policy.’

However, these recommendations will face a key political challenge in the coming years: because of the differences between the political systems of the EU and the UK, environmental policy that is ‘repatriated’ to the UK after Brexit will be easier to change and harder to entrench over the long term. This loosening of restrictions provides opportunities, but also risks, for post-Brexit environmental governance.

The EU: Environmental governance in a hyperconsensual political system

As a political system, the European Union has two features that are particularly salient. The EU policy-making process takes place in a ‘hyperconsensual’ political system that has strong consensus norms and a large number of veto points where opponents of legislation can block progress (e.g. a minority of member states, the European Parliament).

The EU’s consensual nature can make it difficult to pass environmental legislation or respond quickly to events. But it also serves as an external, institutional constraint that limits policy dismantling: the ‘cutting, diminution or removal of existing policy’. Partly as a result, despite repeated calls for dismantling of EU environmental policy, Brexit & Environment members Viviane Gravey and Andy Jordan recently found relatively limited dismantling between 1992 and 2014.

In environmental issue areas where policy making shifts from the EU to the UK after Brexit, this situation will change significantly. Key to these changes is the principle of Parliamentary sovereignty, which ‘makes Parliament the supreme legal authority in the UK, which can create or end any law.’

A key component of this principle is that the current Parliament cannot bind future Parliaments. In order words, in principle, policy decisions can always be reversed and there are fewer institutional constraints on policy dismantling than in the EU.

This has clear implications for environmental policy after Brexit: as we have previously argued, ‘transferring EU policy into UK law makes it both easier to repeal and safer to ignore.’ Some policy areas will return to UK jurisdiction under all Brexit scenarios, such as agri-environment policy; others are more uncertain, such as climate policy. For those that do, whatever the current government’s commitments are, those commitments can be changed.

This situation currently exists in many policy areas (our pre-referendum expert review highlighted land use planning). But Brexit will lead to a large expansion in the number of policy areas where this is the case. For example, the National Audit Office recently reported that ‘80% of [the Department of Environment, Food and Rural Affairs’] areas of responsibility are currently framed by EU legislation.’ And with so many policy issues to address, environmental policy is at risk of falling in priority.

This matters both in the short term in the years following Brexit, but also in the long term. Parliamentary sovereignty means that a policy committed to today can be dismantled or strengthened tomorrow if that is the view of a majority of the Commons. It also opens up the possibility of more policy instability, with diverging preferences among the political parties leading to frequent policy change in the wake of changes in government. This could make it more difficult to make infrastructure investment or design policies for long-term environmental problems.

A final challenge is that of enforcement – and the risk that retained EU law will be much easier for the government to ignore than EU law has previously been. The government will put forward proposals for an ‘environmental watchdog’ to hold itself to account. Academics and others – including the Brexit and Environment network – have put forward many proposals for the powers this watchdog should hold.

However, the environmental watchdog – and the government’s commitments regarding its design – can be abolished or weakened in the future. The watchdog can be designed to try to prevent this – e.g. through oversight from the Parliament’s select committees – but in the end these safeguards cannot be binding on future Parliaments.

What can be done to address these issues?

First, a reminder that fewer constraints on policy change can present an opportunity. Post-Brexit UK environmental policy may be easier to dismantle, but it will also be easier to update, improve and adapt to changing circumstances. This provides current and future UK governments a chance to develop effective, adaptable policy for the 21st century.

Second, the importance of broad support for policy and cross-party consensus is likely to grow. Neil Carter and Michael Jacobs have highlighted a ‘competitive consensus’ between the major UK parties as an important factor in the successful creation of the UK’s Climate Change Act, which creates legally binding targets for greenhouse gas reductions. This type of consensus will make it less likely that policy will be dismantled with changes in government, and could provide an opportunity for increasing environmental standards.

It will be important for policy makers, academics, environmental advocates to work towards building a ‘post-Brexit environmental consensus’, both across political parties and between the four nations, on the need for effective, enforceable policy and governance. If this consensus can be successfully built, it will enable the UK to create world-leading environmental governance that is both durable and adaptable.