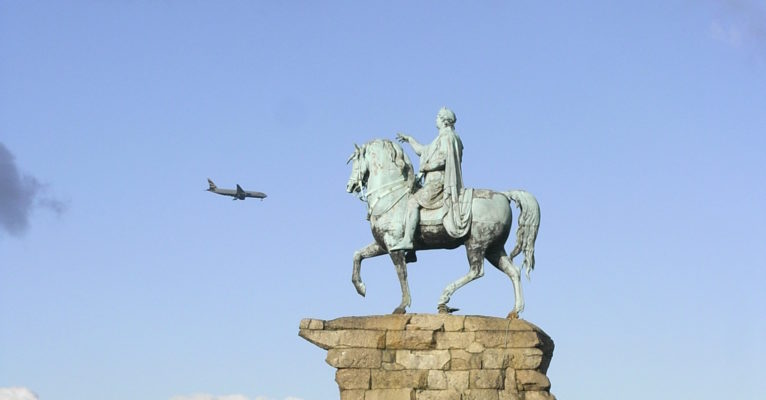 Building a third runway at Heathrow is once again back in the news after the House of Commons voted to support expansion on Monday. When the government announced its support for Heathrow’s expansion back in October 2016, we wrote a blog post about how Brexit would make it much easier to expand the London airport.

With the ongoing discussions on common frameworks (air quality would require only a UK non-legislative framework) and governance consultation (with unsure standing for stakeholders and unclear powers for the watchdog) our concerns remain.