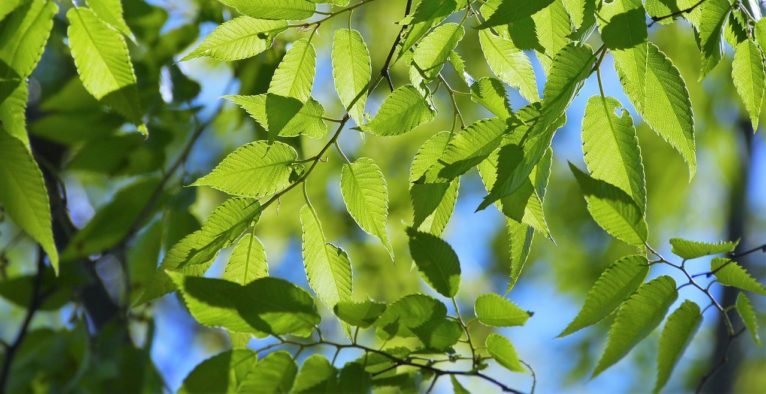 Just before Christmas, the UK Government released a draft of the provisions on post-Brexit environmental principles and governance that will be included in next year’s Environment Bill. Just after the draft’s release, we provided our first reactions to the Government’s proposals.

In the blog post below, we have asked three experts on UK environmental law and policy to give their own early reflections on the principles and governance legislation.

The setting up of a new body, the Office for Environmental Protection, is to be welcomed as an important contribution to the effort to fill the environmental governance gap left after the UK leaves the EU. The enforcement powers that would be granted to the OEP by the draft Environment Bill are however weak – most obviously, in the failure to grant the OEP the power to issue legally binding decisions. But equally important, these powers are also limited in their scope: even non-binding ‘enforcement’ action (including responding to citizen complaints) can, in the current draft, be taken only in respect of a ‘serious’ ‘failure to comply’ with ‘environmental law’ – each part of this threshold is potentially restrictive of OEP action. But it is also important to look beyond ‘enforcement’. There is room for improvement, but the embedding of the OEP in governance structures that could enhance political accountability is potentially promising. Provisions for monitoring and reporting on the new Environmental Improvement Plans and on the ‘implementation of environmental law’ have the potential to provide a significant framework for governing an evolving set of environmental policy ambitions and laws.

The analysis presented here is further explored in a working paper by Professor Lee.

The draft publication of the first major Environment Bill in over 20 years is momentous for UK environmental law.  Now that this moment has come, the environmental law community is energised and focused on making it the best possible bill across the UK.  There are some positive aspects, particularly the governance mechanisms established (such as monitoring of environmental improvement plans and environmental law) that recognise the unique public law needs of environmental law as an area concerned with public and collective goods requiring long-term protection by the state. However, there are areas for improvement.  The role of principles in the draft bill is compromised by qualified duties and exceptions, by their relegation to general policymaking only, and by leaving the scope of their roles to be defined by a future policy statement.  The holistic spirit of the integration principle is not yet infusing this draft bill.  More broadly, the draft bill’s provisions on principles and its governance arrangements are not explicitly linked.  In fact, the governance provisions of the draft bill are not guided by any substantive goals of environmental policy.  On governance, the enforcement powers of the Office for Environmental Protection have been painstakingly considered, but the initial result is a hybrid of regulatory enforcement and administrative law, which risks compromising both fundamental aspects of environmental law. As ever in environmental law, legal approaches are not always obvious and can be challenging to imagine. This draft bill poses a pressing and bold challenge to UK environmental lawyers to reflect on how we should best govern our natural environment through law, and we are now embarking on a critical time to get this right.

The initial response is that there is a lot to get to grips with, seeing as this is the first general and wide-ranging environmental bill (excluding the Climate Change Act 2008) before Parliament in over 20 years. It is also the first serious attempt by the government to put forward some real details about post-Brexit UK environmental law and this ought to be borne in mind. In light of that, there is much to be welcomed in the Bill, including the plan to create the Office for Environmental Protection and the proposed statutory obligations on the Secretary of State to create regular environmental improvement plans in an attempt to fill the oversight and enforcement gap emerging upon departing the EU.

Judged against the oversight regime provided by the EU Commission and CJEU, it is evident that a lot of the heavy lifting will need to be done by Parliament and the public when it comes to scrutinising the government’s actions. The Bill not surprisingly replicates the emphasis afforded to transparency in the Paris Agreement and the Climate Change Act 2008, creating obligations on governments to make public environmental information and leave it to others to assess the progress made. Conversely, the Bill is light on traditional ‘formal’ oversight and enforcement mechanisms apart from the possibility of the OEP making ‘review applications’ before the High Court. The proposed ‘decision notices’ given to the OEP, are not in and of themselves legally binding on the public authority. This is perhaps not surprising. However, with the Bill emphasising transparency and cooperation as the means through which to enforce the law, it is disappointing that the Bill does not include provisions providing for the use of so-called enforcement undertakings used extensively by, for example, the Environment Agency. Finally, the main function of the OEP to monitor the ‘implementation of environmental law’ (Clause 15) strikes me as a peculiar choice of phrase. ‘Implementation’ makes sense when domestic law is enacted against an international or supranational background or benchmark and when there is something to compare the domestic law to (for example EU law). That won’t necessarily be the case for post-Brexit UK environmental law. In the absence of an overall statutory objective, what is the OEP supposed to compare the government’s ‘implementation’ against?