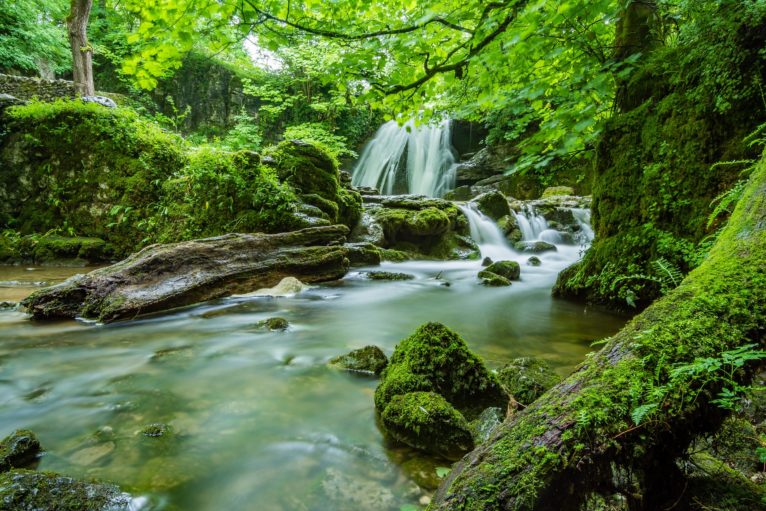 The UK Government’s Environment (Principles and Governance) Bill is a valuable endeavour that attempts to develop an English, and to a more limited extent UK, framework for environmental governance.

This post sketches out some preliminary thoughts on these questions in light of the provisions on environmental principles, drawing on my research on these principles (including a PhD on the precautionary principle) and environmental governance in Northern Ireland in the context of Brexit.

Overall, whilst the Bill’s inclusion of environmental principles and objectives is a welcome step, substantial weaknesses exist as reflected in earlier critiques of Defra’s consultation document.

(Environmental) principles and objectives can be legally binding depending on their incorporation and context. At the same time, they remain flexible in that they do not typically require specific outcomes. Principles can play many roles: helping to guide and direct approaches, filling legislative gaps and providing flexibility to legal frameworks.

The result is that the Treaty’s objectives and principles play key roles at all stages in EU environmental governance – including policy formation, implementation and enforcement – as reflected in the Environment Bill’s Explanatory Notes. For instance, the CJEU interpreted Article 6(3) of the Habitats Directive in light of the precautionary principle to require an appropriate assessment unless it is established beyond reasonable doubt that the activity poses no significant effects.

The expansive role of EU environmental principles currently has profound knock-on effects within the UK. However, whilst the EU Withdrawal Act has provided a stopgap, whereby existing (‘retained’) EU law (including as developed by the CJEU) will continue to apply in the UK immediately after Brexit (with a few caveats), new policy and legislation could gradually backtrack and undermine the approaches developed to date that are founded on these values – hence the UK’s future approach to such principles is essential.

Firstly, in contrast with the EU’s incorporation of the core objectives and principles within the TFEU, the Environment Bill leaves the principles predominately to be addressed in a policy statement created by the Environment Secretary. The legal status they currently enjoy will be considerably lessened.

Secondly, the Bill is directed at Ministers who are merely to ‘have regard to’ the policy statement containing the principles/objectives – leading to much commentary highlighting this as a very weak formulation. The Bill even enables the Secretary to revise the policy statement at any time (which is concerning in itself) and to exclude policies that the Secretary deems irrelevant. In conjunction with the principles being restricted to purely environmental issues and the exclusion of a range of regimes, this undermines considerably their pervasiveness and universality.

Thirdly, in contrast with EU environmental principles and objectives, the Bill is directed solely at Ministers and not at regulators, administrative agencies, courts, stakeholders or any other actors. In conjunction with ‘have regard’, this would make a strong, purposive approach by the national courts highly unlikely. Further, the Aarhus principles on the role of the public in environmental governance are effectively rights that are substantively directed towards individuals – to limit them to Ministers is inherently nonsensical.

In summary, the proposed approach would entail a considerable reduction in the role for the principles vis-à-vis the status quo and risk undermining post-Brexit UK environmental protection. Laws could be created with a tokenistic reference to environmental objectives; definitions or procedures could be interpreted narrowly to avoid restricting economic activities (consider the EU’s broad approach to defining waste in contrast); and the overall coherency and effectiveness of environmental governance could be undermined.

Further issues arise regarding the range of principles/objectives. Those to be included initially arise from the EU Withdrawal Act and encompass the traditional environmental principles (prevention, precaution, proximity/source, and polluter pays), the objective of sustainable development (initially as a principle, but with the possibility to elevate it to a core objective), the integration principle, and the Aarhus ‘principles’. A regrettable omission relative to existing EU law is the objective of a high level of environmental protection mentioned above.

However, striving to match the existing governance system is insufficient. Brexit will bring a new context and new challenges. These challenges include increased risks of regulatory divergence between the UK and surrounding States (with the inapplicability of EU law), of regulatory divergence within the UK (due to devolution and limited agreement on common frameworks), and of races to the bottom (with economic pressures) – all despite the environment’s permeability and the potential for cross-border impacts/externalities. The Bill does little to assuage such concerns, but it has the potential to do so.

Firstly, the principle (or objective) of non-regression could be incorporated irrespective of any Withdrawal Agreement. This would ensure that the UK would at least strive for the existing levels of protection and the likelihood of further environmental degradation and a race to the bottom would be reduced.

Thirdly, the Bill could include a commitment to coordination, cooperation and collaboration where appropriate. It could incorporate criteria or principles (e.g. subsidiarity and proportionality) that would help identify when common frameworks are required and, if so, their nature. Together, these commitments would help address regulatory divergences and externalities, within and beyond the UK, whilst still respecting devolution.

Overall, the Bill neither maintains the existing approach to environmental principles and objectives under EU law, nor addresses further challenges posed in a post-Brexit context. It could do so, but substantial amendments are required and they must not be left to the policy statement or to future governmental guidance.

Dr Mary Dobbs is a lecturer in the School of Law, Queen’s University Belfast and a Brexit & Environment Associate with expertise in agricultural policy, environmental law and Northern Ireland.