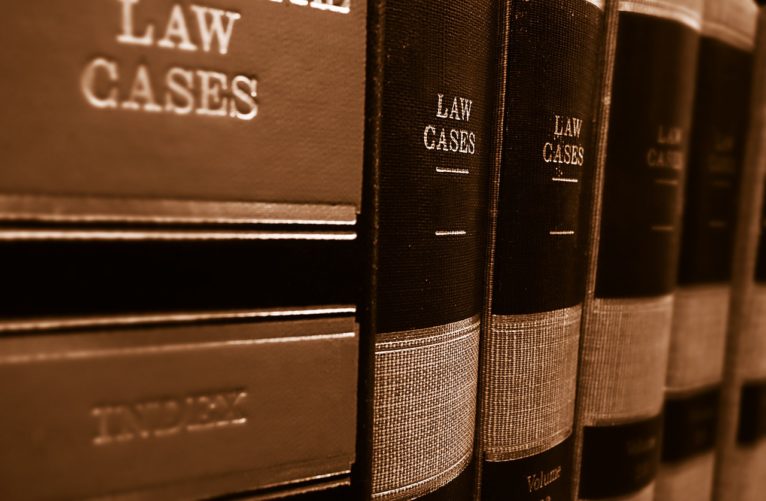 While we have not yet left the EU, steps are already being taken to create a framework for post-Brexit environmental law. This is not surprising. Most of UK environmental law originates in EU law regimes. Brexit puts at risk a robust institutional architecture and body of law that has developed over nearly fifty years. That risk needs to be addressed.

How should we envisage this task? Or to put the matter a slightly different way, how do begin to imagine the future of UK environmental law?

Weaknesses in the Environment (Principles and Governance) Bill

One possible answer has already emerged. In December 2018, the Department for Environment, Food, and Rural Affairs (DEFRA) published the Draft Environment (Principles and Governance) Bill. In the Foreword, the Secretary of State states that the Bill ‘will establish a robust new system of green governance’. It aims to do so be creating a framework for policy statements on environmental principles, environmental improvement plans, and a new Office for Environmental Protection (OEP) that will enforce environmental law.

In late April 2019, two House of Commons select committees, the Environmental Audit Committee and the Environment, Food and Rural Affairs Committee each published detailed and highly critical reports on the Draft Bill.

That is not surprising. There is much to criticise. As I argue in an article in the Modern Law Review, the Draft Bill fails to adequately address the gaps that will be left in UK environmental law that will be created by Brexit. It also seemingly creates a framework for ‘executive-dominated, delegalized, and technical’ environmental law.

I say ‘seemingly’ because there are genuine difficulties in assessing the Draft Bill (as both select committees highlight). Much of this is to do with the fact that DEFRA has made clear that this draft Bill is part of a larger package of currently unknown legislative reform. The uncertainty over what form Brexit will take also makes evaluation of these reforms difficult.

The European Union and the environmental law imagination

From the early 1970s, the EEC developed a comprehensive and ambitious body of environmental law catalysed by ‘common market’ building and an explicit environmental protection programme. Much of this law has been legally innovative and has evolved over time – environmental assessment, air quality, water quality, and waste regulation being a few examples.

Like much environmental law, it required legal imagination to respond to a world of multiple interconnected parties, scientific uncertainty, and socio-political conflict. But it also required legal imagination due to its close interrelationship with the European integration process, particular market building. The emissions trading directive for greenhouse gases and REACH, the EU chemicals regulations are prime examples in this regard.

Member States have had a central role in these legal developments – not only in contributing to the formulation of laws, but more significantly in their administration and implementation. But the EU legal architecture has defined the limits and possibilities of what environmental law could like. It has shaped national administrative processes, defined the rights of the public, given rise to a rich body of national legal doctrine and much else besides – but always within the wider legal framework of the EU.

But here is the challenge. Thinking outside the EU legal box does not mean anything is, or should be, possible. It is important that any of these new possibilities respect UK constitutional and legal processes and respond to the complexity of environmental problems.

Respecting these issues distinguishes powerful acts of imagination from dangerous exercises in wishful thinking. And that is where the Draft Bill is particularly problematic. By transforming environmental principles into policy statements, giving a central accountability role to environmental improvement plans, and creating a non-independent OEP it presents an environmental law future potentially divorced from the lived experience of environmental law.

But there is a lot of imaginative thinking happening that uses existing law and institutional structures as its starting points. Wales and Scotland are exploring environmental law futures grounded in robust appreciations of environmental law. Maria Lee has started an important legal conversation about the nature of environmental accountability. Eloise Scotford has explored the legal nature of EU environmental principles. Ben Pontin in his new book, An Environmental Case for Brexit (Hart 2019) argues for re-invigorating what he sees as a long-standing common law tradition for protecting the environment. Maia Perraudeau has explored the interrelationship between EU and UK legal culture in the implementation of environmental assessment as a way of moving forward. Helena Howe and Malcolm Ross have argued for drawing on Wild Jurisprudence in reconfiguring UK agricultural policy. The UK Environmental Law Association is making many important contributions by drawing on the vast professional experience of its members.

Conclusion: Getting it right

Given the time constraints of Brexit, I do not pretend doing this will be easy. But as both select committees underscore, this process of legislative reform really matters – it is important ‘to get it right’. This is not just to ensure we have a meaningful body of environmental law, but also that that body of environmental law is consistent with UK public law structures.

Liz Fisher is Professor of Environmental Law at Corpus Christi College and the Faculty of Law, University of Oxford.