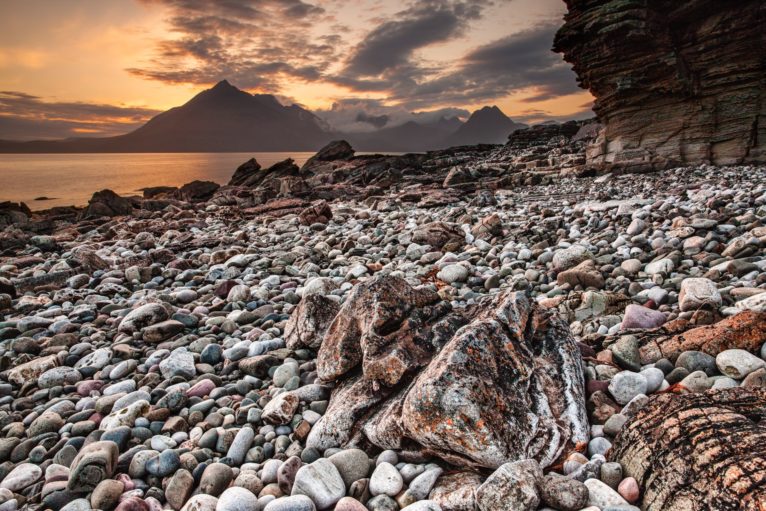 In the papers accompanying the draft Environment (Principles and Governance) Bill published at the end of 2018, the UK Government says that it is “exploring opportunities to co-design the final proposals with the devolved administrations.”  There are clear benefits in having strong co-operation and collaboration across the UK in the oversight of our environmental law and performance.  Yet the challenge of finding a way forward in terms of working together is substantial since each part of the UK is in a different position at present.   Given where things stand today, it may be better to accept that a good resolution is not possible immediately and to revisit the issue at a later stage – so long as there is a strong commitment to return and not allow interim arrangements to become fixed.

The Bill is the UK government’s response to the requirement in the European Union (Withdrawal) Act 2018 to provide a means for ensuring compliance with environmental law, filling the gap left by the removal of the oversight exercised by the European Commission and EU Court of Justice.  However, with environmental matters being largely devolved, the UK Government’s direct responsibilities extend only to England and to those matters which are retained at UK level (a slightly different list in relation to each country under the devolution settlements).  The Office for Environmental Protection as proposed in the Bill will therefore be able to ensure compliance only in those areas.  The Bill also proposes a role for a list of environmental principles, but essentially applying these only to the policy-making of UK Ministers.

Scotland faces the same issues in filling the “governance gap” created by Brexit and responded with the UK Withdrawal from the European Union (Legal Continuity) (Scotland) Bill passed by the Scottish Parliament last spring.  This retained the principles in the EU Treaties and Charter of Fundamental Rights and called for more detailed proposals on the wide application of specific environmental principles (a shorter list than in the UK Act) and on effective compliance with, and implementation of, the law.  These proposals are expected soon, after a delay largely caused by the legal challenge to the Bill from the UK Government.  As well as affecting timing, this has altered the context since the court struck out the general application of the principles in the Treaty and Charter on which more detailed proposals might build – the Charter enshrines a commitment to “a high level of environmental protection and the improvement of environmental policy”.  The potential role of the specific environmental principles did survive (with slight adjustment), but whether and in what form the Bill will continue into law remains uncertain.

The background in Wales is completely different, with a suite of major environmental legislation placing sustainable development at the core of public authorities’ decision-making in Wales.  The legislation, notably the Well-being of Future Generations (Wales) Act 2015 and the Environment (Wales) Act 2016, also embeds other environmental principles in the duties and functions of authorities and creates the Future Generations Commissioner with a role in overseeing progress.  Again, proposals are expected soon on filling the governance gap left by Brexit, but the gaps, structures and context within which solutions must be found are very different from those in England and Scotland.

Northern Ireland is in a different position again.  The absence of an environmental regulator separate from the government department, the collaboration with the Irish authorities that is practically desirable and legally required under the Good Friday Agreement, the low political profile of (and in some cases hostility to) environmental matters and the absence of any government or Assembly to develop proposals on governance, all mean that fundamentally distinct challenges are faced there in establishing anything close to the position envisaged in the Draft Environment Bill for the UK Government.

The different countries within the UK are therefore starting from different positions and require different measures to ensure a principled approach to, and effective implementation of, environmental law once the UK has left the EU.  A further complication, if circumstances render it relevant (or the same point reappears in whatever replaces it), is that the “Backstop” in the Withdrawal Agreement has specific obligations in relation to environmental enforcement.  These obligations, accepted by the UK Government without clear consent from the devolved administrations, set requirements for an independent and well-resourced body or bodies to ensure the enforcement of environmental law, so that future planning may not be able to begin with a clean sheet.

Against this background of widely differing starting points and with the Westminster Bill progressing on a faster schedule unrelated to the developments elsewhere, it seems highly improbable that any collaborative and co-designed structure for the UK as a whole can emerge in the near future (even if any political obstacles to the governments working together on anything could be overcome).  The merits of cross-UK collaboration remain, however, and perhaps the best way forward is to view the current activity as creating merely interim solutions to ensure that the significant governance gaps left by Brexit are plugged.

Given all of the distractions just now, it may be no bad thing to accept that a satisfactory long-term answer will not be found immediately and to take a more measured look at the position in a few years’ time, exploring how best to work with both the diversity but also the commonality across the UK.  A strong commitment from all the governments to do so might ease the pressure all round (would sunset clauses be required to ensure this?).  There is always a risk that events and politics may thwart even the best-intentioned plans for future review, but the public and interested parties could take comfort from the fact that the current proposals are not likely to be our one and only chance to get things right.

Colin T. Reid is Professor of Environmental Law at the University of Dundee.