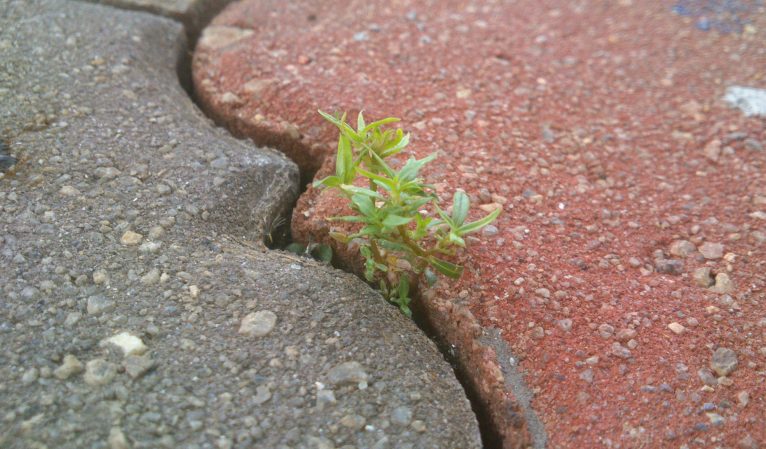 The environment in the White Paper

While the focus in the White Paper is on the movement of goods and services, it does have less obvious but nonetheless profound implications for the environment, particularly in the devolved nations of the UK. The document mentions the environment eight times, promising the following:

Promises of high standards (still not backed by legislation) and focus on simplification are not new. Where the White Paper offers some potentially interesting developments is in promises to “build trust and ensure openness” for stakeholders and devolved administrations. But the rest of the document fails to deliver on these aspirations.

Environment and Internal market(s): learning from the EU’s example?

This particularity of the EU Single Market is well known to the authors of the UK White Paper. It underpins most of their examples of how the UK has gone beyond EU standards, e.g. longer parental leave, climate leadership, or swift action on tackling single use plastics. Yet the White Paper appears to suggest that this same opportunity to innovate and lead will not be offered to the devolved administrations – environmental action is not one of the (few) excluded areas covered by the two principles.

A problematic confusion of UK and England

In their (long) list of examples in which the UK was more ambitious, or swifter to act, than the EU, the authors write of ‘UK’ policy in areas of devolved competences. While some examples of ambition concern UK powers (such as leadership of the Global Ocean Alliance), other UK examples are in fact about English, such as the UK’s Clean Air Strategy which is focused on England. Where this confusion is most problematic is when it comes to acting on plastics. The White Paper tells us that:

“The UK has been quick to take action against single-use plastic, with a ban on the supply of plastic straws, drinks stirrers and cotton buds coming into force in October 2020, nearly a year ahead of the EU’s own timetable of July 2021.”

On plastics, England, Wales and Scotland are in fact moving at a different pace. The October 2020 dates apply to England. Scotland already banned buds, the Welsh ban will come in later – but will be wider in scope. Indeed, both Wales and Scotland aim to adopt a wider ban, concerning more plastic items, such as single use plastic cutlery, which mirrors the EU’s approach.

Thus, instead of a UK v EU story, what we have here is different parts of the UK moving in the same broad direction at a different pace, and with differing levels of ambition. As Michael Dougan explains, a Scottish ban on plastic cutlery, as it concerns products requirement, would fall under the scope of the mutual recognition principle. And this ban could not be enforced against English imports. This would not only make the ban ineffective (as there would still be single use plastic cutlery on the market) but it would make Scottish producers face unfair competition from producers in the rest of the UK.

The proposals would thus see rules set in Westminster for England become the de facto norm across the UK, foreclosing opportunities for devolved policy innovation. Beyond plastics, this would matter for example for GMOs in food – Scotland, Wales and Northern Ireland have long been less enthusiastic about GMOs than England.

The non-discrimination principle would also have important environmental and agri-food consequences. The White Paper uses an example of short supply chains as constituting indirect forms of discrimination:

“if Wales specified that milk cannot be transported more than a certain distance which meant that in effect most milk from England, Scotland and Northern Ireland could not be sold in Wales, this could be viewed as a case of indirect discrimination.”

How indirect discrimination would be addressed – indeed, whether it should be addressed at all – is up for consultation. The UK Government is suggesting that it could be “prohibited in legislation as a justiciable right for business” (mirroring once more the EU’s approach) either at the outset or after a period of assessment. Similarly, whether non-discrimination should apply to procurement (in the example above, would Welsh schools be permitted to buy only Welsh milk?) is also up for consultation. These decisions will profoundly redraw the way devolution works in practice.

Beyond the two principles, the White Paper focuses on avoiding “unnecessary” “regulatory barriers” “additional requirements” or “administrative and financial burdens.” From the Prime Minister’s recent attacks on ‘newt counting’ to the previous Chancellor’s Brexit Red Tape challenge, Brexit is frequently portrayed as an opportunity to cut EU red tape. Yet red tape is in the eye of the beholder – and whether a policy is necessary or unnecessary is a matter for political debate. By curtailing the margins of manoeuvre of the devolved administrations – in some areas, like the environment, more than they were under EU law – the White Paper risks creating a more unequal UK. While England, with its large market, will have the capacity to adopt more ambitious, and potentially costly policies (as no major UK retailer would stop supplying the English market), the smaller administrations of Scotland, but even more so Wales and Northern Ireland (bound by the NI Protocol) will not.

The speed at which these changes are being pursued – at a time where Parliaments across the UK enter their summer recess and will not be able to engage with them – is deeply worrying. It is even more troubling that the relatively short consultation (only four weeks) is happening in the dog days of summer. Agreeing the architecture of the UK Internal Market should not be a rushed job. But the heavy parliamentary calendars awaiting the UK Parliaments in September makes it sadly likely that this, together with the Environment Bill, will be agreed in haste – and possibly repented at leisure.

In 2016, voters opted to take back control from the EU and return it to the UK.  Establishing the rules governing the operation of the Internal Market is not something that has high political salience, but it is an important and complex job all the same.  Its design could, however, have profound implications for how political power is held and exercised across the UK – an issue which voters in some parts of the UK feel very strongly about indeed. As it stands, the White Paper risks damaging the devolved administrations’ abilities to innovate – undermining the UK’s record in environmental leadership, and harming the very “trust between all involved parties” that the White Paper hopes to build.

Dr Viviane Gravey is a Lecturer in European Politics at Queen’s University
Belfast and Co-chair of the Brexit & Environment network. Andy Jordan is Professor of Environmental Sciences at the University of East Anglia. Dr Ludivine Petetin is a Senior Lecturer in the School of Law and Politics, Cardiff University and the Wales Governance Centre. She is a Brexit &Environment Associate specializing in agricultural law, trade and Welsh
policy.