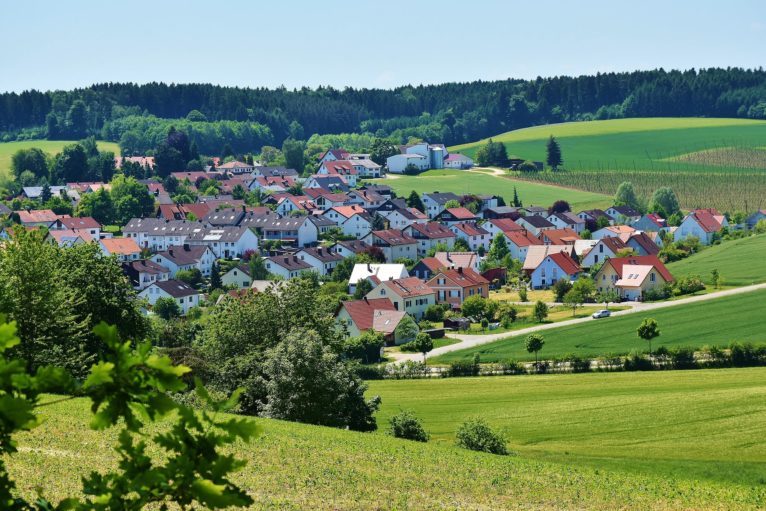 As the UK leaves the EU, we ask whether the planning system will retain an important role in supporting environmental protection.

The recently announced reforms of the English planning system, Planning for the Future, have re-energised long-standing debates about how the regulation of land use can simultaneously serve short-term economic goals and long-term environmental sustainability.

Indeed, born out of concern for the ravages of Victorian industrialisation on the housing of the urban poor and the countryside, the land use planning system can claim to be the UK’s oldest system of environmental protection. Over time, planning’s environmental role has expanded to embrace an array of local and global concerns, including air quality, noise, landscape, biodiversity and climate change.

Despite such deep historical connections, the relationship between planning and environmental protection has not always been harmonious. Planning has tended to acquire environmental functions incrementally, rather than through conscious, strategic institutional design. The protection of the environment is a critical element in how planning should strike a balance in considering whether any proposed development is in the public interest, yet it is also expected to deliverhousing and boost local economies, thus repeatedly placing it at the heart of environment-development conflicts.

These issues need to be again confronted in the wake of Brexit. The UK’s departure from the EU has been talked-up by government ministers as an opportunity both to become a global leader in environmental protection and be freed from ‘newt-counting’ red tape. Meanwhile, the planning system has always been a creature of national (and now devolved) legislation, readily subjected to government’s reforming eye. Brexit could precipitate shifts in the relationship between planning and environmental protection: but in what direction?

Our new paper in the journal Planning Theory and Practice tries to shed some light on this subject. Drawing on research for the Royal Town Planning Institute, we observed a curious awkwardness in the relationship between planning and EU environmental legislation. For all the functional interconnections between these systems, UK government ministers have often represented EU environmental law as a burdensome imposition on the ‘British’ way of planning. Political disaffection is mirrored by a deeper division in ‘regulatory styles’. EU environmental regulation is characterised by firm targets, time frames for implementation and robust mechanisms for monitoring, complaints and enforcement, whereas flexibility and discretion are the hallmarks of UK planning, allowing considerable trade-offs between environmental and other objectives.

Given this, it is reasonable to ask whether in future the UK will see its approach to planning become more like EU environmental regulations, with greater emphasis on meeting firm environmental targets, or whether we will see more flexibility in areas of UK environmental policy previously protected by EU law.

We presented these possibilities as scenarios to planning and environmental professionals in a series of interviews and focus groups.  Overall, respondents were very positive about scenarios in which robust environmental goals were retained, with planning being given an enhanced role in delivering on them. Most were also highly negative about scenarios that allowed more scope for goals to be weakened at the discretion of local and national decision-makers. Might this be where England is heading?

At the start of August, the government published its much-touted proposals to radically reform the planning system – dubbed a ‘relic from the mid-20th century’ – promising to ‘tear it down and start again’ rather than engage in more piecemeal change. The centrepiece is a tri-partite zoning of land into ‘protected’, ‘renewal’ and ‘growth’ areas, with proposed developments for the latter automatically being given consent.

One might interpret the vision as creating a simpler planning system, but one that is more focused on delivering environmental goals. Certainly, the government claims that it wants a reformed planning system ‘to play a proactive role in promoting environmental recovery and long-term sustainability’. Ministers have been at some pains to say they ‘will cut red tape but not standards’, pointing to measures for ‘biodiversity net gain’, protected areas, zero carbon homes, green infrastructure and design.

However, although the Prime Minister has rhetorically conjoined building back ‘better’, ‘faster’ and ‘greener’, reconciling these goals in practice is a trickier prospect.

Most obviously, the short-term speed of decision-making is rarely a comfortable fit with careful handling of the effects of development on long-term environmental and social challenges.

Even if planning gains a bigger role in supporting environmental goals and targets, these targets may lack ambition, or be few in number and reductionist in nature, leaving the complexities and context-specificities of environmental problems poorly addressed. This is one risk of ‘biodiversity net gain’ agendas, which leave ecological outcomes at the mercy of restoration efforts. Speeding up and simplifying environmental impact assessment and strategic environmental assessment is also proposed, seizing the scope for flexibility created by Brexit, to be achieved in part by focusing them on fewer, more narrowly-environmental goals.

The complex entanglements between built form, environmental quality and public health, revealed starkly by the coronavirus pandemic, is one set of issues that risk being edited out of the picture. Expect a major future battle-line to be the extent to which dimensions of environmental quality can be massaged into ex ante targets and standards.

If planning is to acquire a bigger role in delivering environmental outcomes, this makes monitoring, scrutiny and enforcement critical. Indeed, the practitioners we spoke to in our research recognised that increased flexibility on its own could be exploited in the name of short-term growth, either by developers, local councils or governments, resulting in environmental decline

In practice, the government’s planning reform proposals risk further diminution of local democratic oversight that has been the cornerstone of planning, whilst giving significant flexibility to developers in how targets are met. Arguably, the proposals underline the importance of ensuring that the environmental performance of planning falls squarely within the remit of the new Office of Environmental Protection, designed to replace the oversight role of EU institutions.

How the government interfaces environmental goals with its planning reforms and the emphasis on speed, simplification and ‘build, build, build’ will be an acute test of its commitments to a ‘Green Brexit’. Yet again, the fates of planning and environmental protection are acutely intertwined. 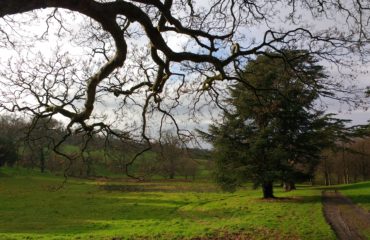