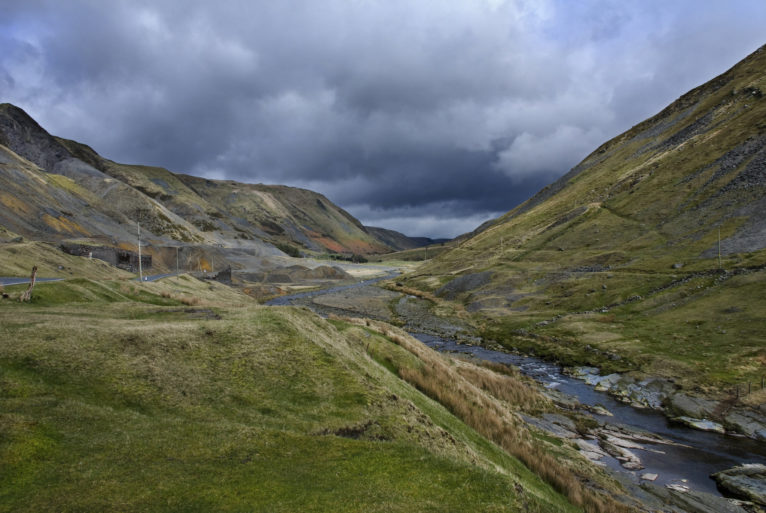 EU principles of environmental law and policy have received a mixed reception within DEFRA and the UK Government. Despite Section 16 of the European Union (Withdrawal) Act 2018 placing a legal duty on the Secretary of State to publish a bill within six months after the enactment of the Act (a duty added at the eleventh hour), it took almost four years for the Environment Act 2021 (and the various iterations of the Environment Bill) to come to fruition with all its positives and negatives. This contrasts sharply with the United Kingdom Internal Market Act 2020 which was enacted only 6 months after the publication of the White Paper. These two examples reveal the blatant disparities between the environmental and economic priorities of the UK Government.

Most importantly, it appears that the UK Government is now designing a new path after Brexit away from hard law with greater fluidity and leeway enabled with the establishment of a new (in our terminology) principle of flexibility. The new path largely relies on soft law (guidance documents, policy statements) with hard law (acts, legislation) only creating the guiding but binding framework (albeit a very general framework). The Environment Act 2021 and the Agriculture Act 2020 are examples of such practices.

Section 17 of the Environment Act places a duty on the Secretary of State to ‘prepare a policy statement on environmental principles’. This means that rather than environmental principles being enshrined in law, they and/or their definition will be able to fluctuate over times. This has both positives and negatives. Starting with the cons, the extent to which principles are open to change with each government or even each governmental reshuffle creates much uncertainty for stakeholders. In terms of advantages, principles-as-policies can be responsive, as well as ‘leading’, as they can change with the minimum of formality as science progresses and new technologies are developed, such as the use of clustered regularly interspaced short palindromic repeats (CRISPR ) or gene editing in agri-food.

Similarly, the Agriculture Act 2020 creates much leeway for DEFRA when it comes to designing agri-environmental schemes to financially support farmers. Despite Section 1 of that Act including a list of ten public goods which has been heavily criticised for its narrowness and lack of foresight (little acknowledgement of agroecology, diet, biodiversity and climate crises etc.), there is much leeway or flexibility for DEFRA to design trials and pilots, as demonstrated by the numerous schemes developed over the last 18 months or so.

As a principle, flexibility is grounded not only in post-Brexit regulatory realities, but in something more universal, namely, the uniquely challenging nature of regulatory problems in the agri-food and environmental fields. Above all the flexibility principle recognises that ecosystems are individual (but also interconnected), and forever changing, and that at least one environmental principle requires the nuance – the flexibility – to guide decision making of every kind, at every level (from legislative drafting to on-the-ground-enforcement).

Taking the example of a watershed, it is not trite to say that no two are the same, and their ‘quality’ will and must vary from moment to moment. Tomorrow’s watershed is a necessary reflection contemporary weather (and climate more broadly), soils and minerals, flora and fauna and, critically, the multitude of uses to which humans put it that day. What is true for water is true for all other ‘media’.

The preference for and practicalities of the flexibility principle takes soft-law back firmly at the heart of agri-food-environmental law and policy and is here to stay for the UK Government and DEFRA. As Andy Jordan pointed out in Europeanization of British Environmental Policy (published twenty years ago) in a comment specifically addressed to environmental impact assessment, but which has general application:

‘left to its own devices, Britain would almost certainly have adopted a much more informal and voluntary system than the one promoted by the EU’ (p 181)

Left to its own devices the UK once again is. Flexibility in this setting presents an opportunity to add to the existing environmental principles, building on the broad UK heritage of regulation and leaving behind aspects of the EU heritage.

Of course, it is going to be tough selling flexibility to environmental organisations (including Greener-UK) for whom the yardstick of success is retaining as much of EU law and its regulatory ethos and ‘protections’ as possible. And to reiterate, there are certainly pros and cons, and much to explore and debate at greater length than a blog post. But the momentum is with the Government, for whom informality and voluntariness – and above all flexibility – are an attractive consequence of the simplification and breaking away from EU ‘red tape’ rhetoric that has been present since the referendum campaign and is still highly visible in the promised ‘Brexit Freedoms’ Bill.

The authors welcome ideas about how to take forward the flexibility principle, including any pitfalls to be avoided or opportunities to strengthen the thinking further. As Viviane Gravey explains is a helpful comment on the Government’s ‘Benefits of Brexit’, the Government is caught between the rhetoric of deregulation on the one hand and world leading regulation on the other (and one or two shades between). In this respect a deeper discussion of the flexibility principle is highly timely in policy focused terms. One final remark at this stage, against this backdrop, is the need to distinguish the flexibility principle from a deregulatory agenda. Flexible regulation capable of engaging responsively with the individuality and the interconnectedness of environmental challenges is going to require considerable and perhaps even unprecedented levels of investment in official expertise. There can be no suggestion of the shift towards softer law being a soft option in terms of regulatory funding and wider resourcing.