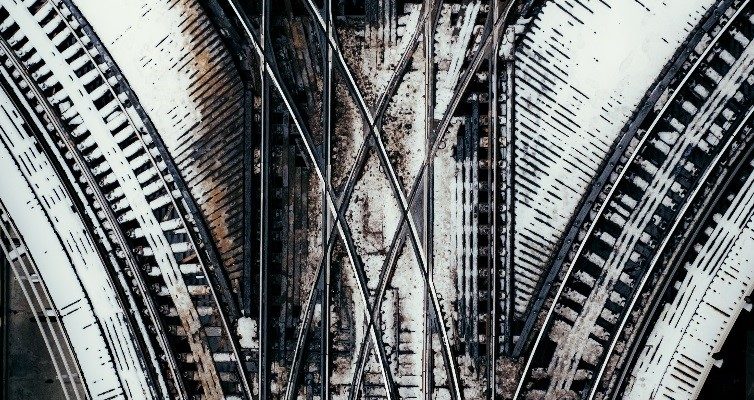 Environmental challenges do not fit neatly within the geographical and political boundaries that dominate our approach to governance.  Collaboration at global, international, national and local levels is necessary to make progress, both to tackle practical problems and to avoid negative consequences when environmental and commercial regulation overlap.  The devolved government structures for the UK were created against the background of the EU providing the relevant shared frameworks, with some room for local variation.

It is widely accepted that with Brexit there will be a need for some common frameworks to operate at UK level, based on shared principles, co-ordinating the actions of the UK and devolved governments and limiting the risks of excessive divergence (on GMOs, for example).  Nevertheless, major structural decisions remain to be resolved, covering how rigid and binding these common frameworks should be, who will decide what they cover, who will legislate for their introduction, how we can ensure compliance and in what sectors they might be needed.

How rigid and binding should the frameworks be?

The collaboration between the different governments could take the form of legally binding commitments, where there is no room for local manoeuvre, or broad political agreements, or something in-between (the EU uses all of these with its Regulations, Action Plans and Directives).  Some agreement on how detailed the frameworks are going to be is required.  For some issues simply having broad shared objectives may be appropriate, but for others, e.g. where there are major implications for industries operating across the whole of the UK, much more specific co-ordination may be necessary.

How are the frameworks to be made?

The frameworks could be determined by the UK government, acting alone or based on a consultative process with the devolved administrations, or be the product of formal agreement requiring the consent of all four governments.  In all cases there are further questions over the role of public and stakeholder participation in developing the frameworks and over political accountability.  What will be the role of the devolved parliaments?

How are frameworks to be implemented through legislation?

A separate issue arises where legislation is required to give effect to a framework.  Is the power to legislate to rest centrally in London or will it lie with the devolved legislatures within their areas of competence, requiring the devolved and reserved matters to be strictly segregated?  Alternatively, legislative power could be shared, as is the case at present for EU matters where it is expected that the devolved authorities will implement any EU legislation within their areas of competence but this can be done from London where that seems more appropriate.  In the case of shared powers there may be a case for procedural restrictions to provide greater accountability to each nation.

How is compliance with frameworks to be monitored?

Reporting requirements might play a significant role in monitoring whether frameworks are being complied with, potentially requiring standard data gathering protocols as each administration reports regularly, in public, on its performance.  Beyond that, a scrutiny role could be given to a distinct new body – a single shared body or one for each jurisdiction – or conferred on existing bodies.  Questions then arise as to the extent of any investigative powers of such a body and how it is to be resourced in a way that secures its independence and effectiveness but retains an element of accountability to the various parliaments.

How is compliance with frameworks to be enforced?

In the event of non-compliance, the remedy could be mere publicity, relying on naming and shaming to achieve results, or some form of intervention sparking a formal dispute resolution mechanism between the authorities.  Where there is legal backing for a framework, then a judicial remedy might be available, with questions over the forum for adjudication, time-limits and remedies.  In all cases a further question is whether and how far citizens and NGOs should have a role in invoking the compliance mechanisms where governments are thought to be falling short of their commitments.

Where are frameworks needed?

The structural questions need not have the same answers in all cases, which turns the focus towards deciding where common frameworks will be necessary and of what sort, as opposed to allowing scope for each part of the UK to go its own way.  Possible questions to shape thinking on this issue include:

Views will differ on the need for and the depth of the collaboration appropriate in different areas.  Since time is short before Brexit takes effect, these are discussions that need to start now.  We need to have a new way of dealing with pressing environmental issues, but the paralysis caused by the failure to resolve key structural issues is proving a major obstacle to progress.

This blog is based on evidence submitted to the Environment, Climate Change and Land Reform Committee of the Scottish Parliament.

Colin Reid is Professor of Environmental Law at the University of Dundee. 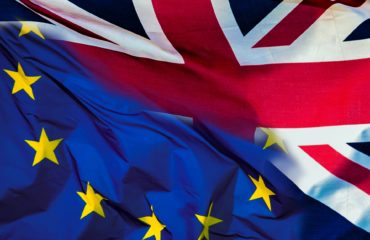 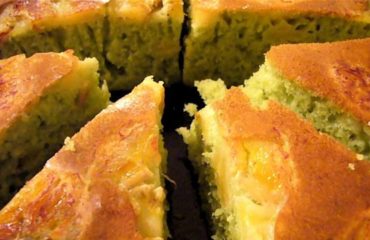